APL has launched its weekly China Australia Service 6 (CA6), connecting the central and southern Chinese ports of Shanghai, Ningbo and Yantian to the Australian cities of Sydney, Melbourne and Brisbane. 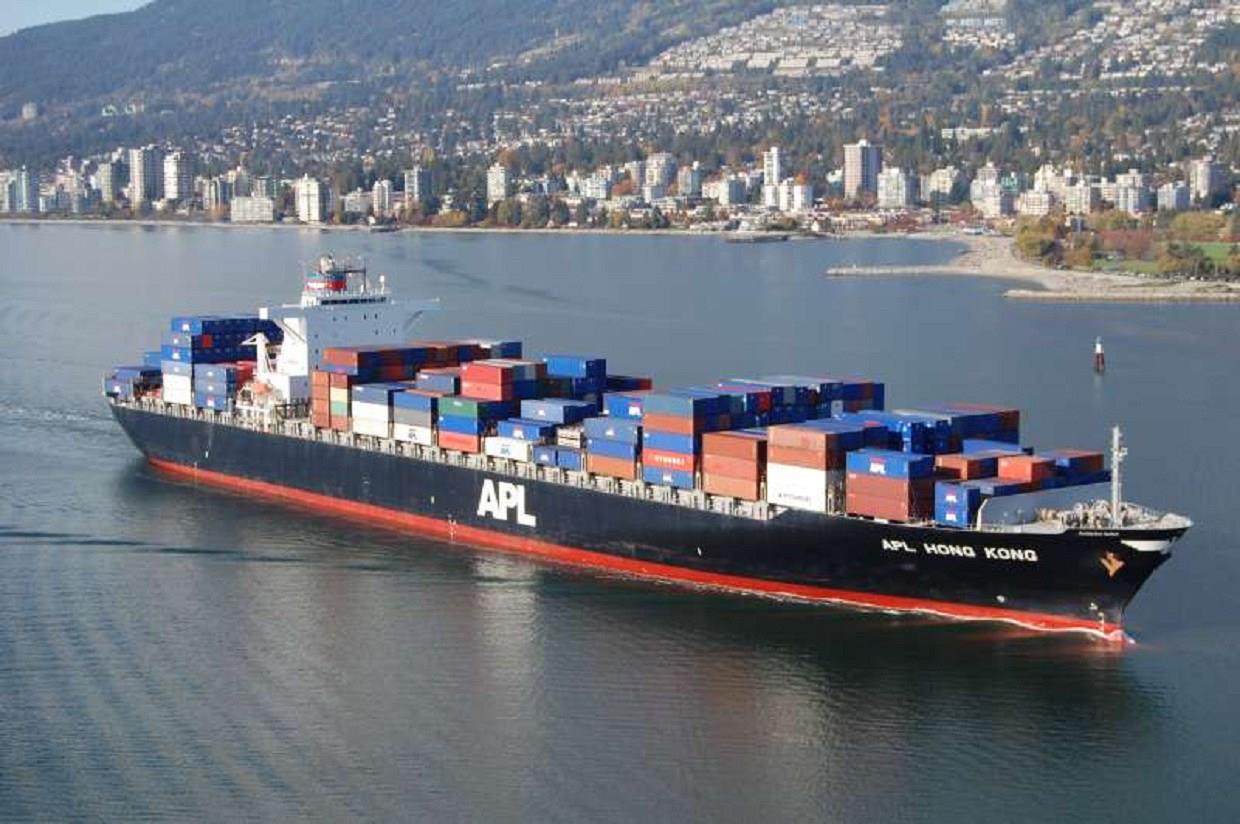 APL says the service will be able to deliver shipments from Yantian and Shanghai to Sydney in 11 and 14 days respectively.

The first sailing of CA6 is scheduled for August 17 from Ningbo. The service will then call at the ports of Ningbo, Shanghai, Yantian, Sydney, Melbourne and Brisbane.

The shipping line, which has special cargo handling facilities and equipment to support project and heavy shipments, has also introduced the China Southeast Asia Service 8 (CS8).

The weekly service will directly connect central and southern China with Indonesia.

The CS8 service is poised to provide direct access from the key Chinese markets of Shanghai, Ningbo and Shekou to Indonesia’s largest port cities of Jakarta and Surabaya, said APL.

CS8 will commence sailing from Shanghai on June 30.