BIMCO takes aim at piracy in the Gulf of Guinea

The Baltic and International Maritime Council (BIMCO) has called on the European Union (EU), China and the USA to join forces and support counter-piracy operations in the Gulf of Guinea. 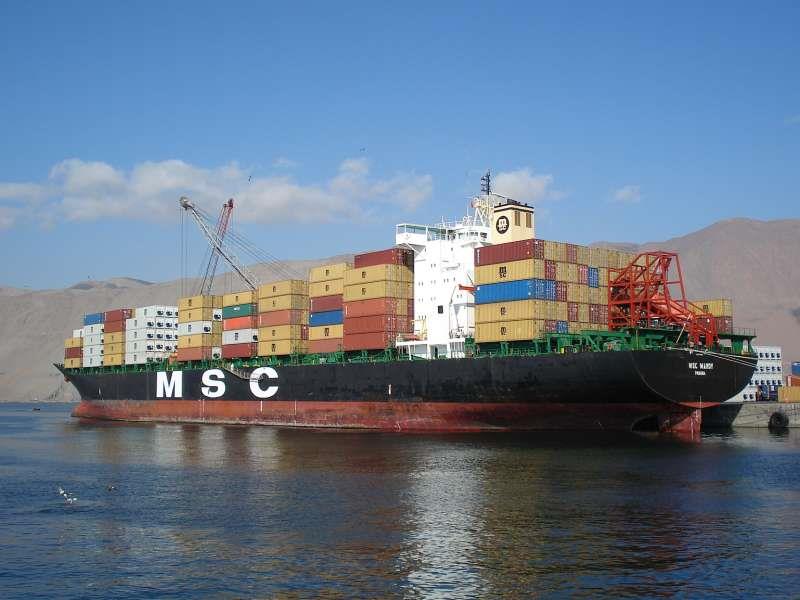 According to BIMCO, around 40 ships have been attacked in the Gulf of Guinea in the past 12 months. Most recently, six seafarers were kidnapped from MSC Mandy, which was on route to Lagos, Nigeria.

To tackle the issue, which BIMCO said is “an unacceptable burden to seafarers and shipping companies”, the organisation has asked maritime authorities to increase their presence and expand their collaboration with local states to curb piracy.

“We look towards the EU, China and the USA to join forces and deploy naval capacity in the Gulf of Guinea to end this constant threat to seafarers,” said Jakob P. Larsen, BIMCO head of maritime security.

Larsen added that, while the efforts of regional navies should be commended, pirates in the Gulf of Guinea can still operate largely unchecked in the open seas and, on occasion, strike inside territorial waters.

Several initiatives have been started in the region to tackle piracy since the 2013 Yaoundé Code of Conduct was agreed, said BIMCO. However, the situation still poses a threat to seafarers and shipping companies. One of the reasons for this, according to BIMCO, is that other security challenges in the region, such as land-based terrorist threats, generate a high demand for law enforcement resources.

Larsen explained: “It is time to step up law enforcement efforts, establish control of the sea in the Gulf of Guinea, relieve seafarers from the threat and the psychological pressure, and allow the countries in the region to harvest the full economic potential of the seas.”

International sea and air law enforcement assets, such as naval ships with helicopters, will be able to deliver a concrete and rapid contribution to the security situation. If such assets were supported by onboard regional law enforcement officials, operations could be conducted without infringing on the regional states’ sovereignty, said BIMCO.

"What is needed now is substantially more assets at sea and in the air. It is an obvious solution which can deliver the necessary effect with the desired speed, without compromising the territorial integrity of the countries in the region,” added Larsen.