ESTA’s SERT for the EU

ESTA, the European association of abnormal road transport and mobile cranes, is planning to relaunch its campaign for EU member states to adopt the European Best Practice Guidelines for Abnormal Road Transport. 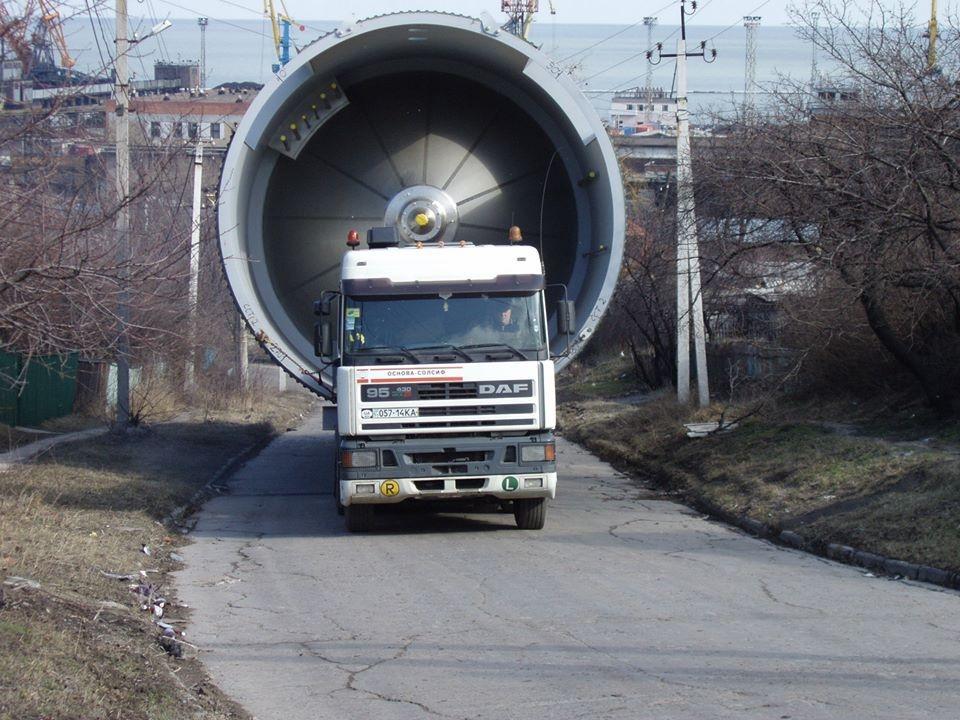 First published in 2005, the European Commission transport directive included the Special European Registration for Trucks and Trailers (SERT), which was intended to reduce paperwork and combat the bureaucracy the industry faces when obtaining permits.

The planned relaunch was discussed by ESTA’s section transport meeting, which took place in Paris in April.

Further details will be announced by ESTA soon.