Ferus Smit to build for Symphony

November 22 - Dutch shipyard, Ferus Smit has received an order to build six new ECOBOX vessels for Symphony Shipping, a part of Symphony Ventures, a company based in Singapore.

The ship will also have a deckhouse placed on the foreship for better protection of deck cargo, as well as enabling oversized items to be loaded over the stern.

Delivery of the new vessels from Ferus Smit's shipyard in Leer, Germany is scheduled to begin in spring 2015.

Symphony Ventures is a private equity firm whose primary strength and focus lies in shipping, oil and gas services.

Ferus Smit is a shipbuilding company, which has been active in the industry for over 100 years, and has sites in Westerbroek, the Netherlands and Leer, Germany. 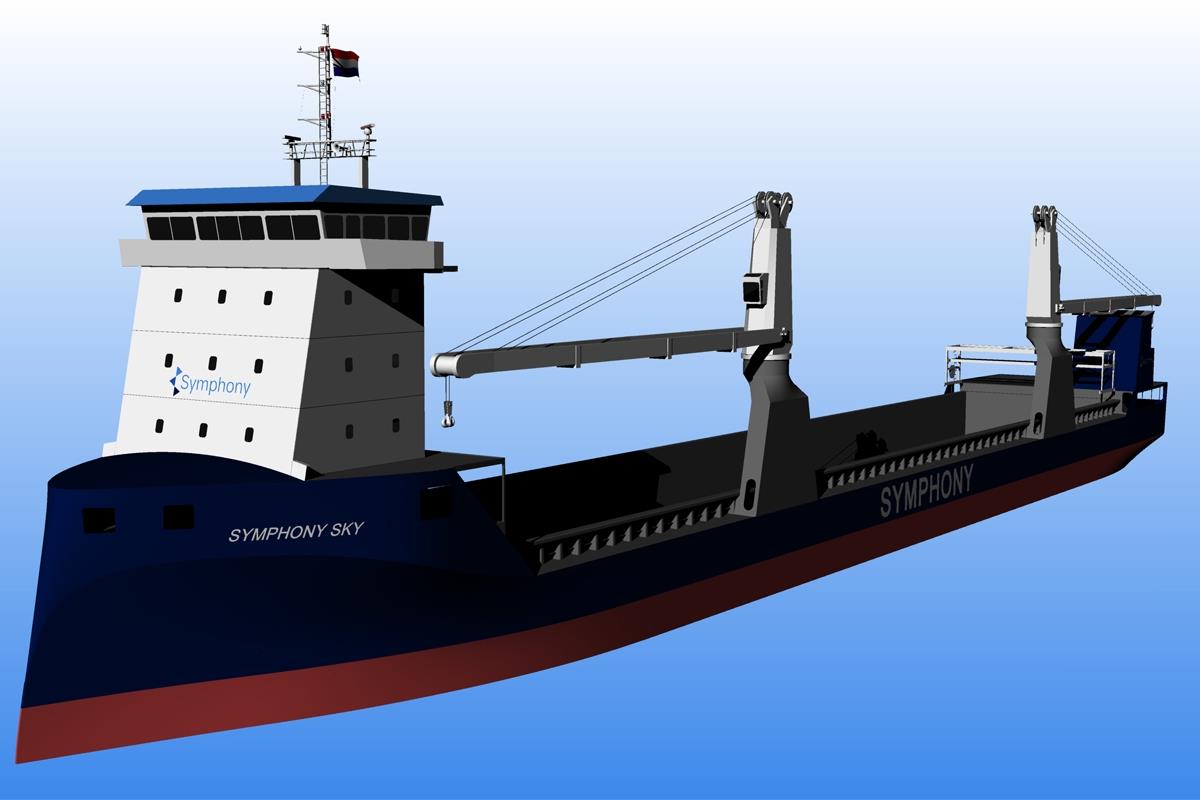