December 4 - Australia headquartered freight forwarder PAK AIR teamed up with Helimission to deliver a SOS helicopter to Manila, which will provide aid to those affected by the typhoon that hit the Philippines.

PAK AIR, through its Switzerland division, chartered an aircraft to Luxembourg that was capable of transporting the helicopter to the Philippines on behalf of Helimission - a Swiss charity that provides helicopters almost free-of-charge to disaster-hit areas.

According to Helimission those that use the helicopters usually only pay for the cost of the fuel. Flights in catastrophe operations and for medical emergencies are generally undertaken for free.

The SOS helicopter's rotor blades, tailboom, rotor mast and main rotor head were disassembled to reduce its overall volume, and to ensure it was compact enough to be loaded onboard the freighter aircraft.

Helimission currently owns a fleet of nine helicopters that are stationed at four bases across the world: the two Indonesian islands of Papua and Sulawesi, Ethiopia and Madagascar. 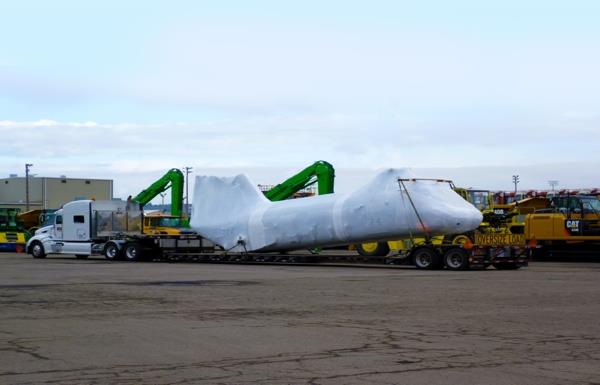