International shipping organisations have once again highlighted the danger to seafarers operating in the Gulf of Guinea. 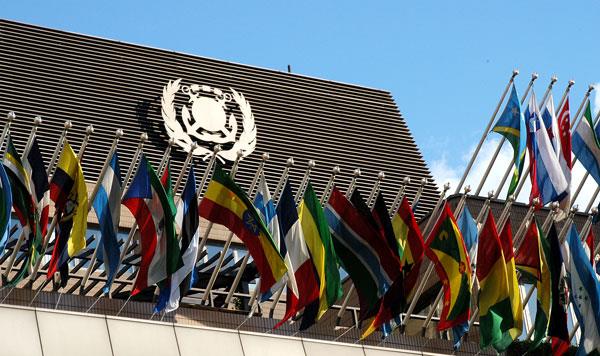 BIMCO, IMCA, ICS, ITF and OCIMF co-sponsored an event on maritime security in the area. It was hosted at the headquarters of the International Maritime Organization (IMO) on Friday, June 7. The event featured speakers from regional maritime agencies as well as shipping officials, academics and military staff.

In opening the symposium, Grahaeme Henderson, chair of the UK Shipping Defence Advisory Committee and vice president of Shell Shipping & Maritime, said: “Simply put, the high level of piracy and armed robbery attacks in the Gulf of Guinea is not acceptable. Yet it is happening every day and this is not business as usual. We need to take urgent action now.”

Concerns raised by industry were supported by figures from the International Maritime Bureau showing that the number of attacks in the Gulf of Guinea region had doubled in 2018. There has also been a marked increase towards kidnapping for ransom and armed robbery incidents.

Piracy expert Bertand Monnet, who has interviewed pirate gangs in the Niger Delta, estimated that there were approximately tengroups of pirates that have been responsible for the majority of attacks in the area.

Speakers at the event emphasised that the region has reignited efforts to fight maritime crime through the Yaoundé Process, which focuses on joint cooperation across the region for reporting and response.

However, the shipping industry, seafarer groups and flag states are keen to identify actions that can have an immediate impact.

On this note, attendees were encouraged to hear about recent Spanish Navy action to assist Equatorial Guinea to rescue seafarers from a piracy attack last month, as well as the new US programme to embark law enforcement officers on regional vessels. Jakob Larsen, head of security for BIMCO, pointed out that regional states needed to play their part as well.

“Nigerian piracy mainly affects a small geographical area of around 150 x 150 nautical miles. The problem can be solved easily and quickly, especially if Nigeria partners with international navies. Nigeria holds the key to solving this problem,” Larsen said.