September 18 - Multitrade Spain has arranged the transportation of about 50 train cars from Bilbao, Spain to San Antonio, Chile.

The dimensions of the rail cars were such that their bogies were removed prior to road transportation.

This contract adds to Multitrade's operations thus far, having moved more than 3,000 trains and rail cars worldwide over the last ten years, establishing itself as one of the leading train engine and carriage forwarders in Europe.

Multitrade Spain is a member of the Cargo Equipment Experts (CEE) network in Spain. 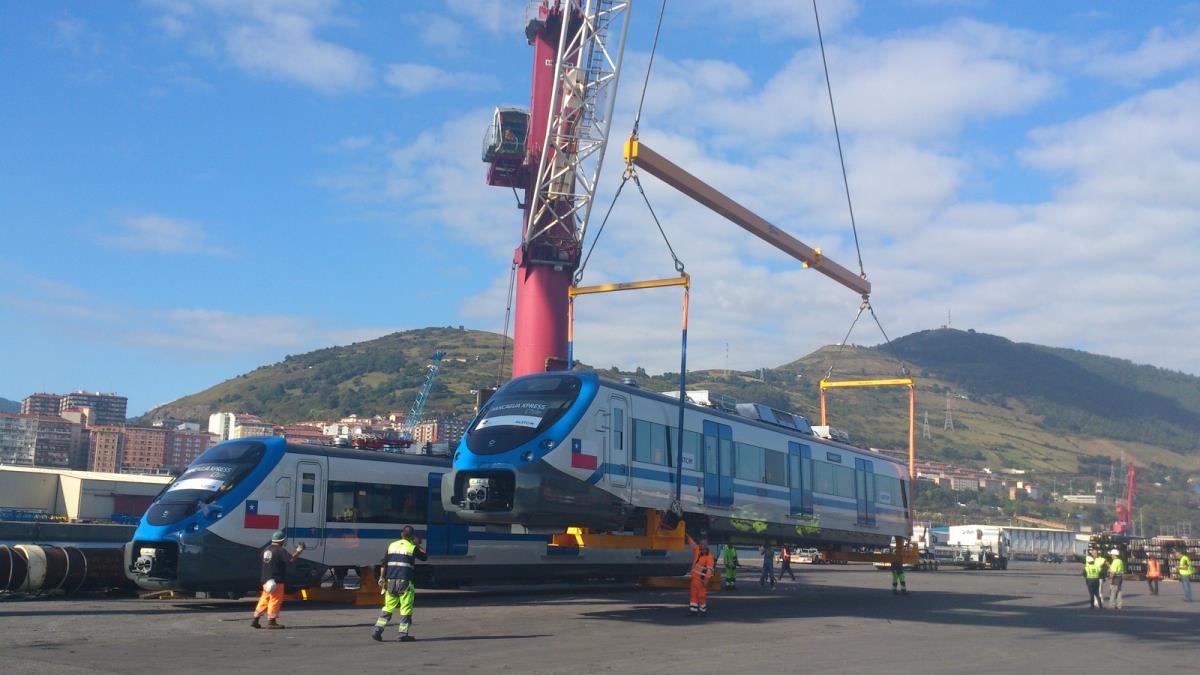