The Bilbao-based shipping line says that calls to other ports can all be made with minimal deviation and disruption to the existing shipping schedule, and competitive rates.

The existing service guarantees two sailings per month from Bilbao using flexible single hold vessels of about 4,000 dwt, which is already attracting project and breakbulk cargoes, as well as heavy and OOG items between the two ports.

The service is also offering a feeder operation for oversized breakbulk cargoes leaving Bilbao, for transhipment and oncarriage to other continents via the major hub ports of Northern Europe, said NordiKmaritime. 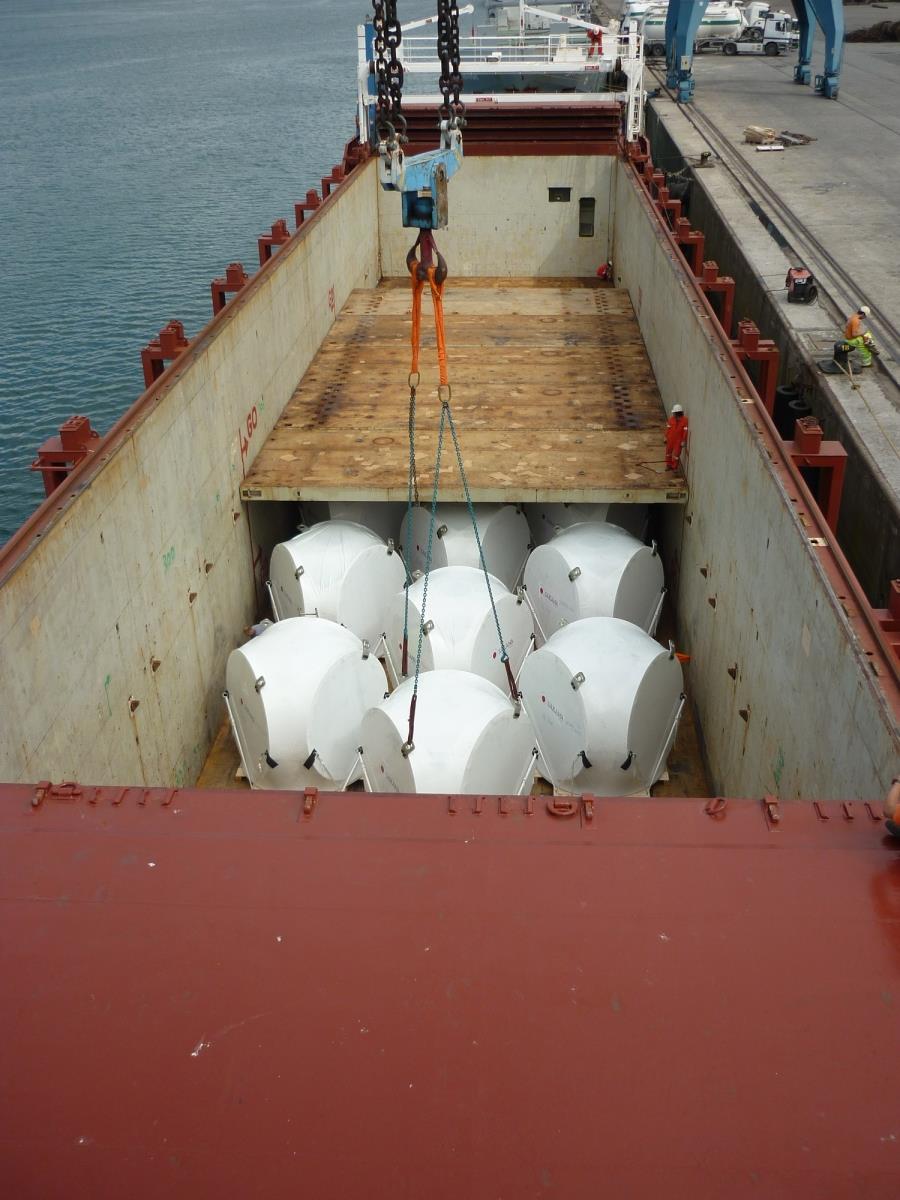