The St. Lawrence Seaway reported that year-to-date cargo shipments for the period covering March 21 to November 30 totalled 30.3 million tonnes, down 5.89 percent over the same period in 2015.

Seaway cargoes handled at the Port of Indiana-Burns Harbor in November were the highest for any single month within the last five years.

"We had a significant increase in ocean shipments this past month - up 50 percent from last November and over 80 percent from the previous month," said port director Rick Heimann. 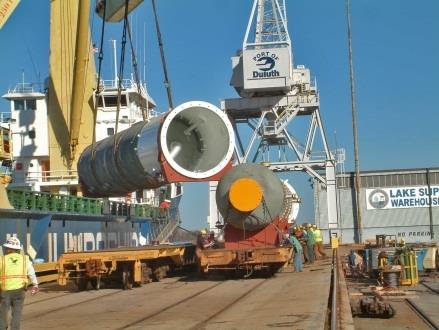