Rosatom presses ahead with NSR development

Director general of Rosatom Alexey Likhachev has said that all its projects related to the Northern Sea Route (NSR) are progressing well. 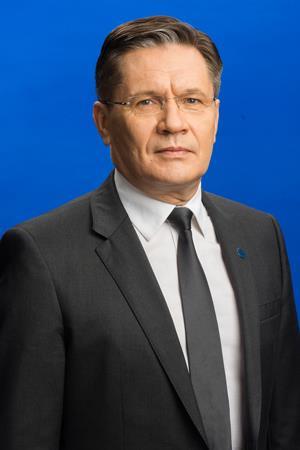 The Russian state-owned nuclear power development company, in a meeting with President Vladimir Putin, said that it is conducting additional analysis of icebreaker support requirements for after 2024 and 2030.

Likhachev said that Rosatom can see “serious growth” in three key areas: escort services for its export projects (oil, gas, coal and metal); increased volumes of coastal shipping driven primarily by volumes along the NSR; and a major increase in transit volumes. “The recent developments that took place in the Suez Canal and, in general, increasing global trade despite all the hurdles, call for creating alternative routes,” said Likhachev.

He added that Rosatom would like utilise the NSR as the basis for developing a major container transport corridor.

Likhachev commented: “Building sustainable transport infrastructure in the Arctic opens up new opportunities in developing the Eurasian transit, which can be carried out in the optimal timeframe and help reduce the environmental footprint through shorter routes and the advanced low-carbon energy solutions applied. Today, an important step in the development of a strategic international partnership between Rosatom and DP World has been made.”