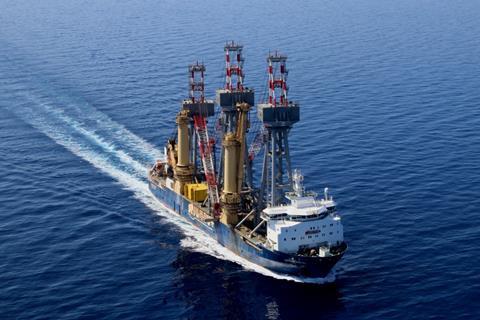 Jeroen Herders, Jumbo’s vessel manager, explained that the dimensions of the cargo impacted the route taken: “The cranes were too high to pass under the Mubarak Bridge in the Suez Canal. So, we had to go round the Cape [of Good Hope], have a bunker stop in Durban, and then going up the west coast of Africa to the Mediterranean.”

Jumbo Kinetic then called at the port of Trieste, the port of Sestri, and La Spezia to deliver the cranes on behalf of LiHua Logistics Company.