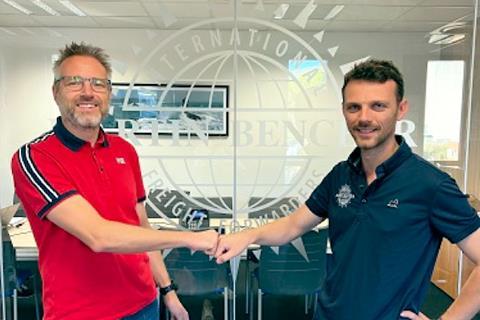 De Seroux previously served as operations manager, a role which will now be held by Charline Meert who joined Martin Bencher in 2017.

Other appointments at the French outfit saw Eric Cassandri step up as senior project manager at the beginning of the year. Anne Lejzerzon, meanwhile, has been named senior accountant.