The port authorities of Antwerp and Zeebrugge will start negotiations with regard to a merger between the two gateways. 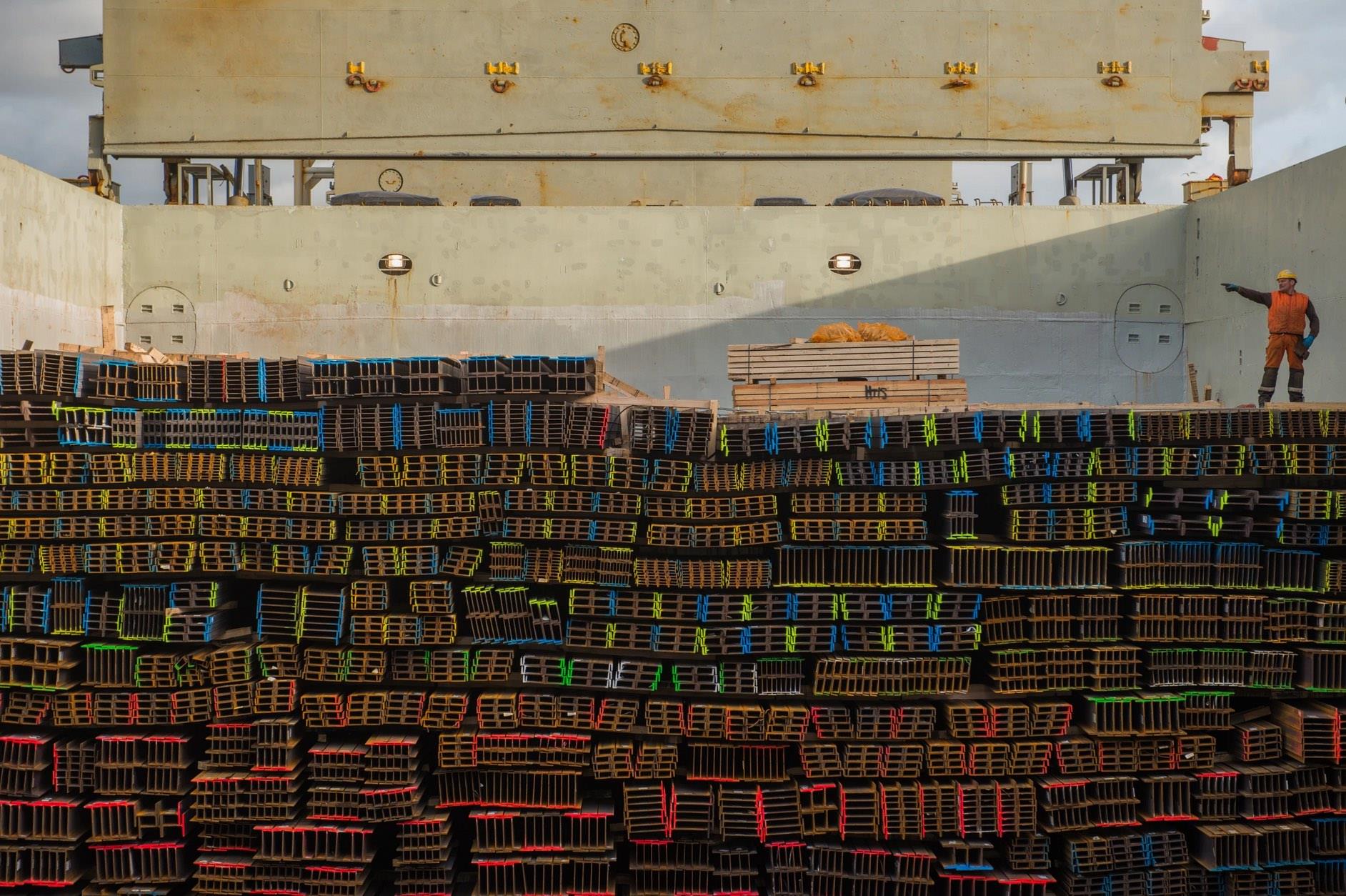 Since the beginning of 2018, the port authorities of Antwerp and Zeebrugge have had constructive discussions with the aim of developing a more intensive cooperation. These discussions led to the award of a joint economic complementarity and robustness study to the consultancy firms Deloitte and Laga.

The research report states that ongoing collaboration between the two ports has little impact due to existing competition. However, both ports are highly complementary and share the same external challenges.

Deloitte suggests that a far-reaching cooperation between the two gateways would make both ports more robust and competitive, both nationally and internationally.

Annick De Ridder of the port of Antwerp said: “It is clear from Deloitte's research that both ports are highly complementary and that we face shared challenges. Together, Antwerp and Zeebrugge can become the port of the future faster and more effectively by focusing on new domains, namely energy transition, innovation and digitisation.”

With this in mind, De Ridder said that formal merger talks with Zeebrugge would begin.

In January 2018, the port authorities of Zeeland Seaports and the port of Ghent established North Sea Port, which comprises of a 60 km cross-border port area of Flushing, Borsele and Terneuzen in the Netherlands up to Ghent in Belgium.