BigMove – a European alliance of 13 medium-sized logistics companies – is introducing digital driving licenses for its network of 1,000 drivers. 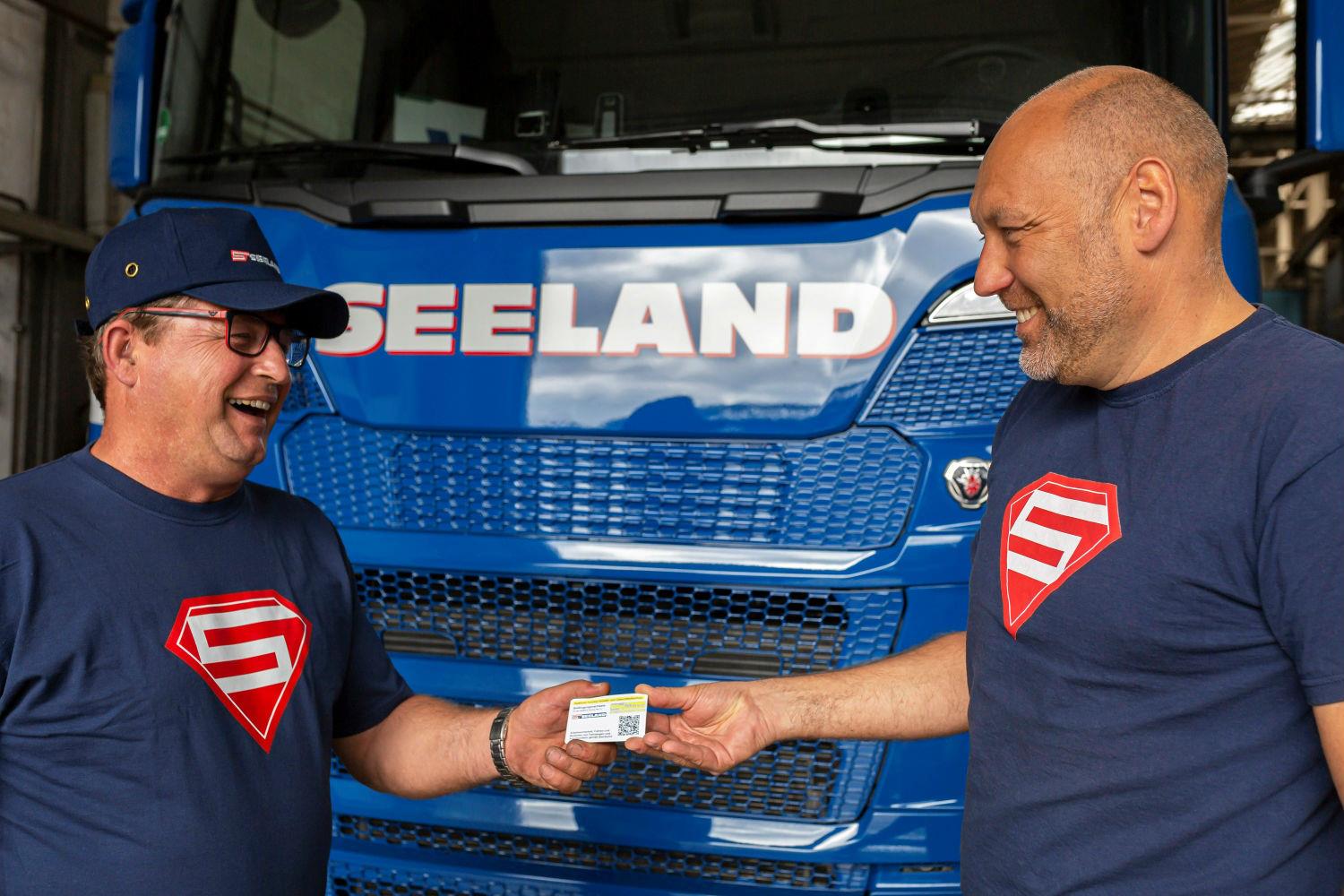 The roll-out should be finalised by the end of the year, by which time all BigMove drivers will have been issued with driver cards that feature a personal QR code.

The code can be scanned by any smartphone or tablet and stores the work and safety-related data for the driver concerned, including licenses for the driving and operation of vehicles and machinery, as well as proof of training and qualifications.

The driver card functions as a digital driver’s license in accordance with the German occupational health and safety legislation (Betriebssicherheitsverordnung), said BigMove.

Olaf Beckedorf, ceo of BigMove, added: “We believe that the launch of the new digital driver’s license will boost transparency, especially in terms of the safety of heavy goods consignments. The card, which will be carried by all our drivers, makes all key information accessible right away.”

According to BigMove, this is particularly relevant for occupational health and safety inspections at the point of loading/unloading, as well as for police traffic stops, where authorities increasingly accept digital documentation.