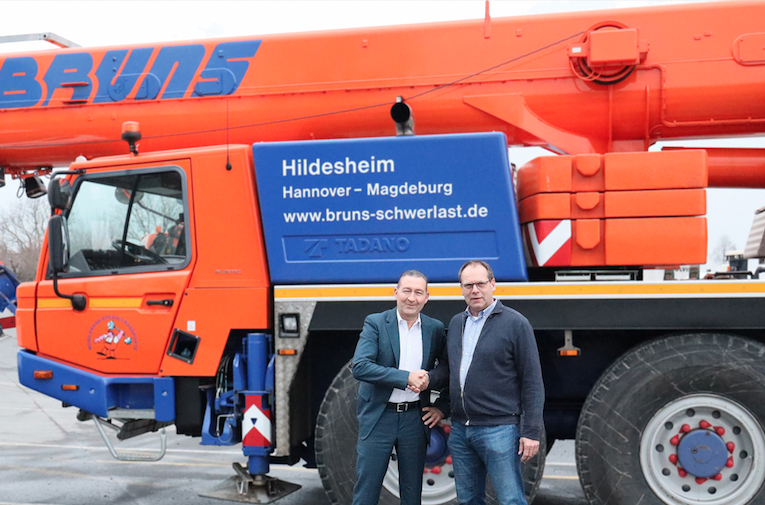 As a result of the takeover, BKL has expanded its fleet with ten mobile cranes, with lifting capacities ranging from 40 to 350 tonnes; a range of trucks; loader cranes; semi-trailers; and escort vehicles to support heavy haulage and special transport operations.

Based in Hildesheim, the Bruns Spezial Logistik team will now form BKL’s North/East division and will be managed by Jasmin Meyer.

While Bruns Schwerlast was not part of the deal, BKL said it will continue to cooperate closely with the company, which is located in Magdeburg.

Through the acquisition, BKL has expanded its fleet of cranes to over 600 machines and is now present in six locations: Munich, Frankfurt, Hanover, Ingolstadt, Rosenheim and Hilsesheim.