Coda to succeed Cooper at Indiana 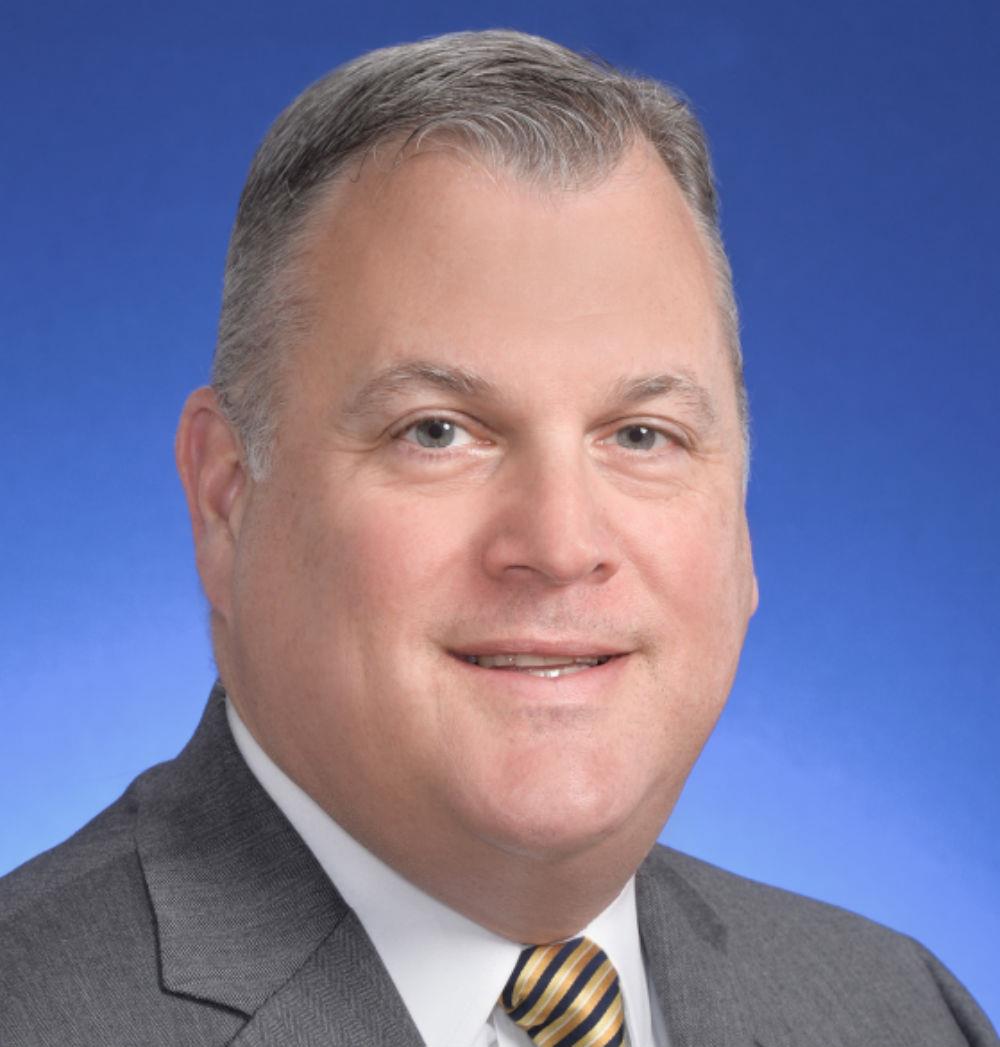 Coda joins the port with 25 years of experience in maritime and multimodal operations on the Great Lakes, Gulf of Mexico and Ohio River. He most recently served as the executive director for the Duluth Seaway Port Authority.

Cooper, who has served as ceo of Ports of Indiana since 2005 after being hired as chief operating officer in 2001, will assist the organisation with the leadership transition until the end of the year.