EMEA renewables to build on positive 2018

The latest data released by the Global Wind Energy Council (GWEC) shows that Africa and the Middle East installed 962 MW capacity of onshore wind power in 2018, an increase of more than 300 MW compared to 2017. 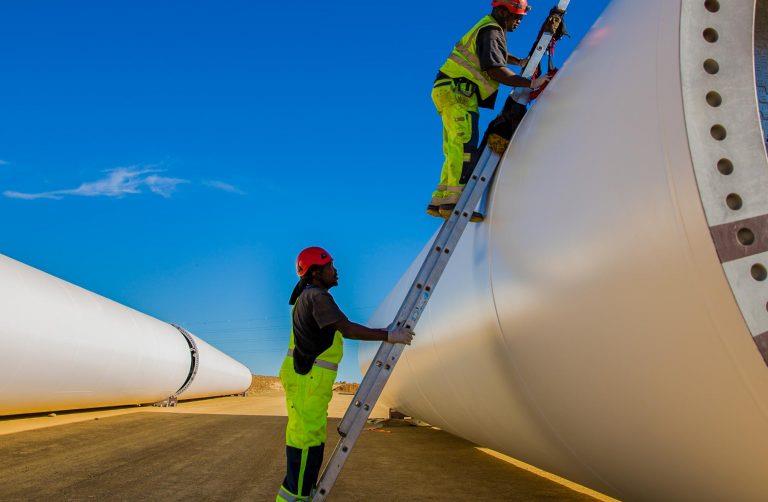 “Even though, no new capacity was installed in South Africa during 2018, during the summer state utility Eskom signed power purchase agreements from previous auction rounds. Further, the industry expects the fifth round of the Renewable Energy Independent Power Producers Procurement Program (REIPPPP) to take place during H1 2019,” she added.

This article is taken from the Capital Projects and Contracts newsletter.