The ESTA Awards of Excellence 2019 had another successful year honouring and recognising members that have excelled in their field of operations. 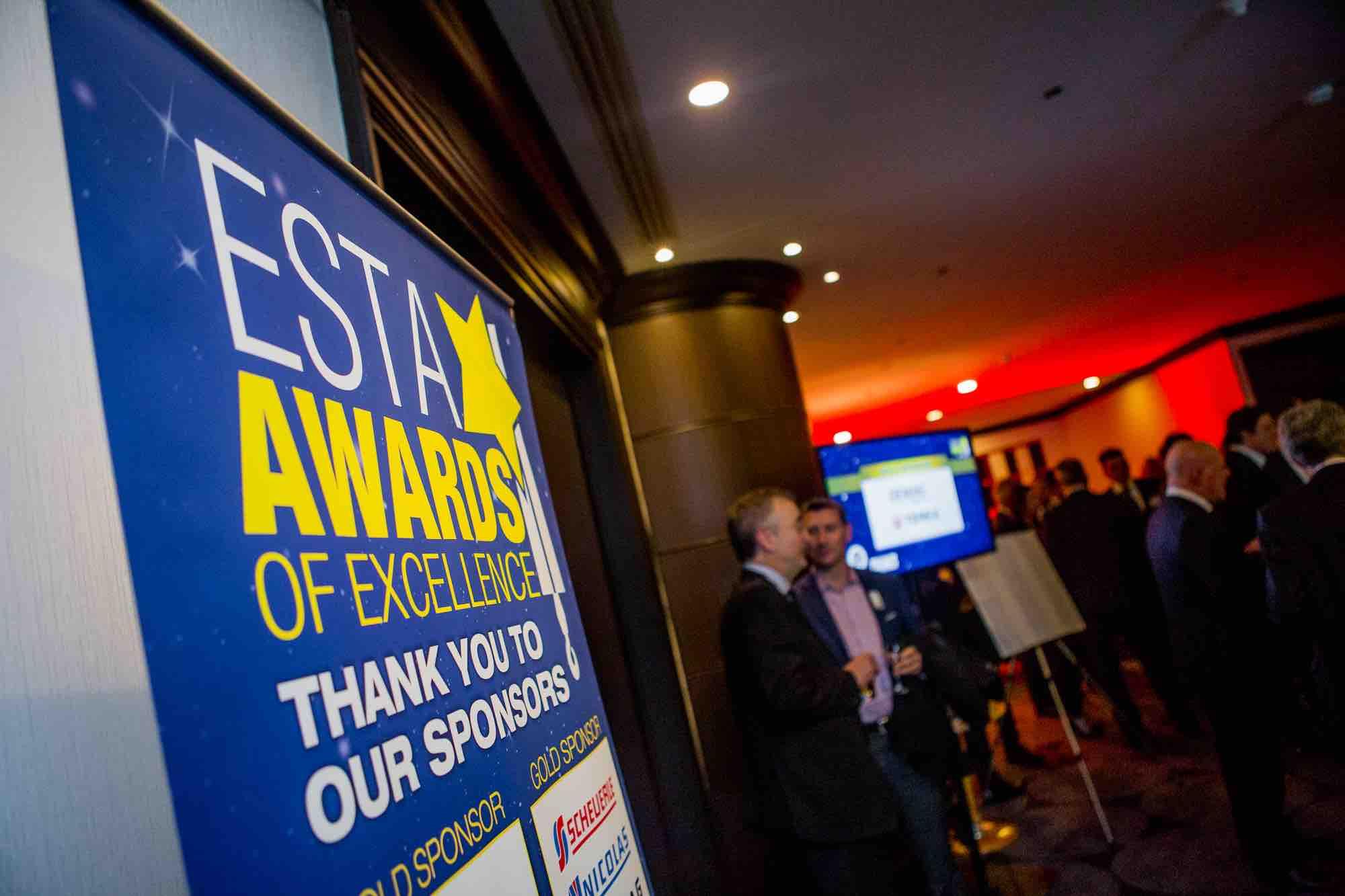 The event, organised by ESTA and International Cranes and Specialized Transport magazine, was held in Munich, Germany. Sarens won the first award of the evening – combined techniques – for the loading of transition pieces and monopiles weighing up to l,100 tonnes in Rotterdam, the Netherlands. The company also won the cranes, telescopic lifting capacity more than 120 tonnes award.

Fagioli was awarded the SPMT job of the year for the load-out of 42 jackets weighing up to 950 tonnes in Spain using a tailor-made structure on 46 axle lines of SPMTs.

The innovation, manufacturer award went to Spierings Mobile Cranes for its crane stabiliser concept. Wagenborg Nedlift was honoured with the innovation, end user award for its development of a lifting frame to tilt and install 50 facade columns in the Netherlands.

Fagioli’s project – the transportation of two 170-tonne rotors 450 km from Genova to Premadio, Italy – was recognised with the trailer and load over 120 tonnes transport award.

The transport award for trailer and load under 120 tonnes was awarded to Heavy Load Service (HLS) for the transport of a Swiss railways train.

Meanwhile, Liebherr won the safety award for its single-line guiding system (SLGS) equipped to the LR 1750/2 and LG 1750 lattice boom cranes. The SLGS stabilises wind turbine blades during installation, which the manufacturer claims makes it safer and more economical.