December 11 - The Hartmann Group will open an additional liner service from Europe to Gabon, The Republic of Congo, DRC and Angola during the first quarter of 2014, which will be marketed under the Hartmann Project Lines brand.

The new service will be operated by Maritime Transport + Logistik and use 17,500 to 25,000 dwt geared vessels, adding to the Hartmann Group's existing West Africa liner service from north Europe to Mauritania, Nigeria, Ghana and Ivory Coast.

The first sailing from Europe is scheduled for February 2014, but the exact sailing date, vessel schedules and contact details of the appointed liner agents will be revealed in January. 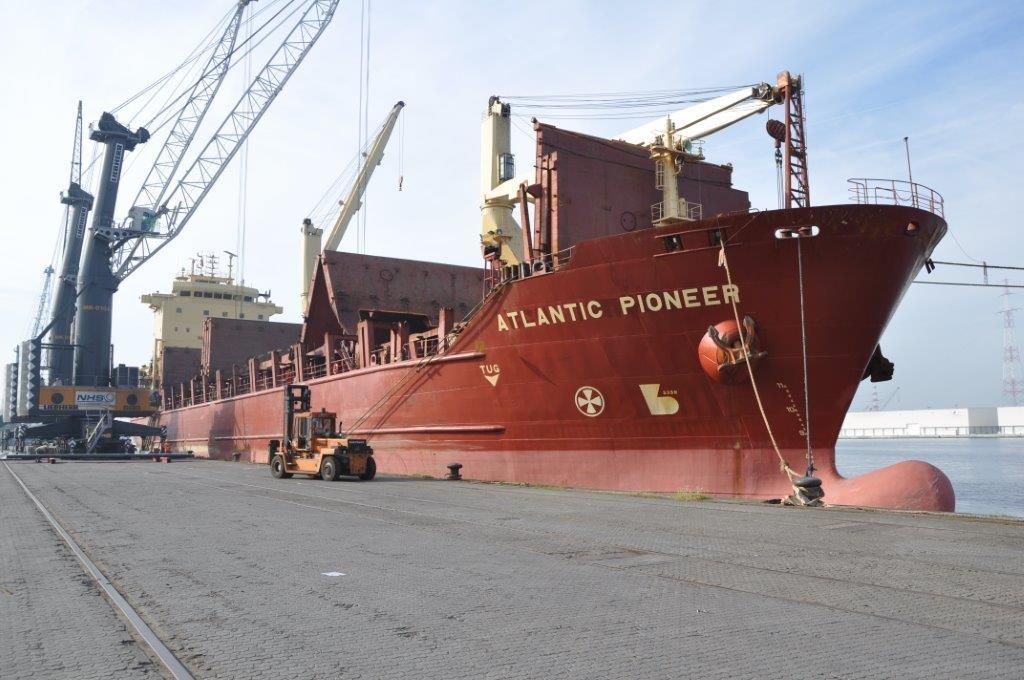