James Hughes-Hallett, former chairman of Hong Kong’s Swire Group and London-based shipbroker Clarksons, has passed away at the age of 70. 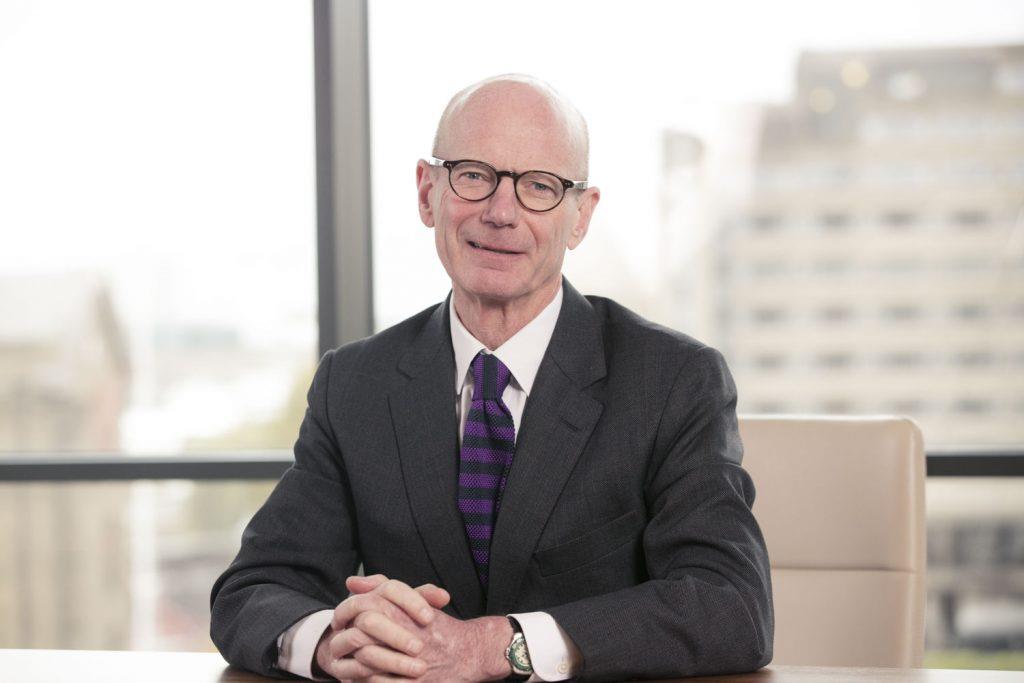 He joined the Clarksons board in August 2014 and served as chair from January 2015 until March 2018. He relinquished this role at that time due to illness but continued his duties as a non-executive director and member of the audit, nomination and remuneration committees.

Hughes-Hallett joined Swire Group in 1976 and rose through the ranks to become chairman between 2005 and 2015. He also served as chairman of Cathay Pacific Airways and the Hong Kong Shipowners Association during his illustrious career.

Andi Case, chief executive officer at Clarksons, said: “James leaves behind a great legacy in our company. His stewardship and advice to me personally was a great support, and I feel extremely privileged to have acted as ceo during his tenure. He will be greatly missed by all at Clarksons, as well as throughout the wider shipping industry. Our thoughts are with his family at this sad time.”

Clarksons' current chair, Bill Thomas, said: “The board will remember James for his great leadership and passion. Even whilst suffering from his illness, James remained dedicated to Clarksons, continuing to serve on the board as a non-executive director and committee member, and we remain indebted for the invaluable guidance he provided.”