Koch set to crow for Coyne 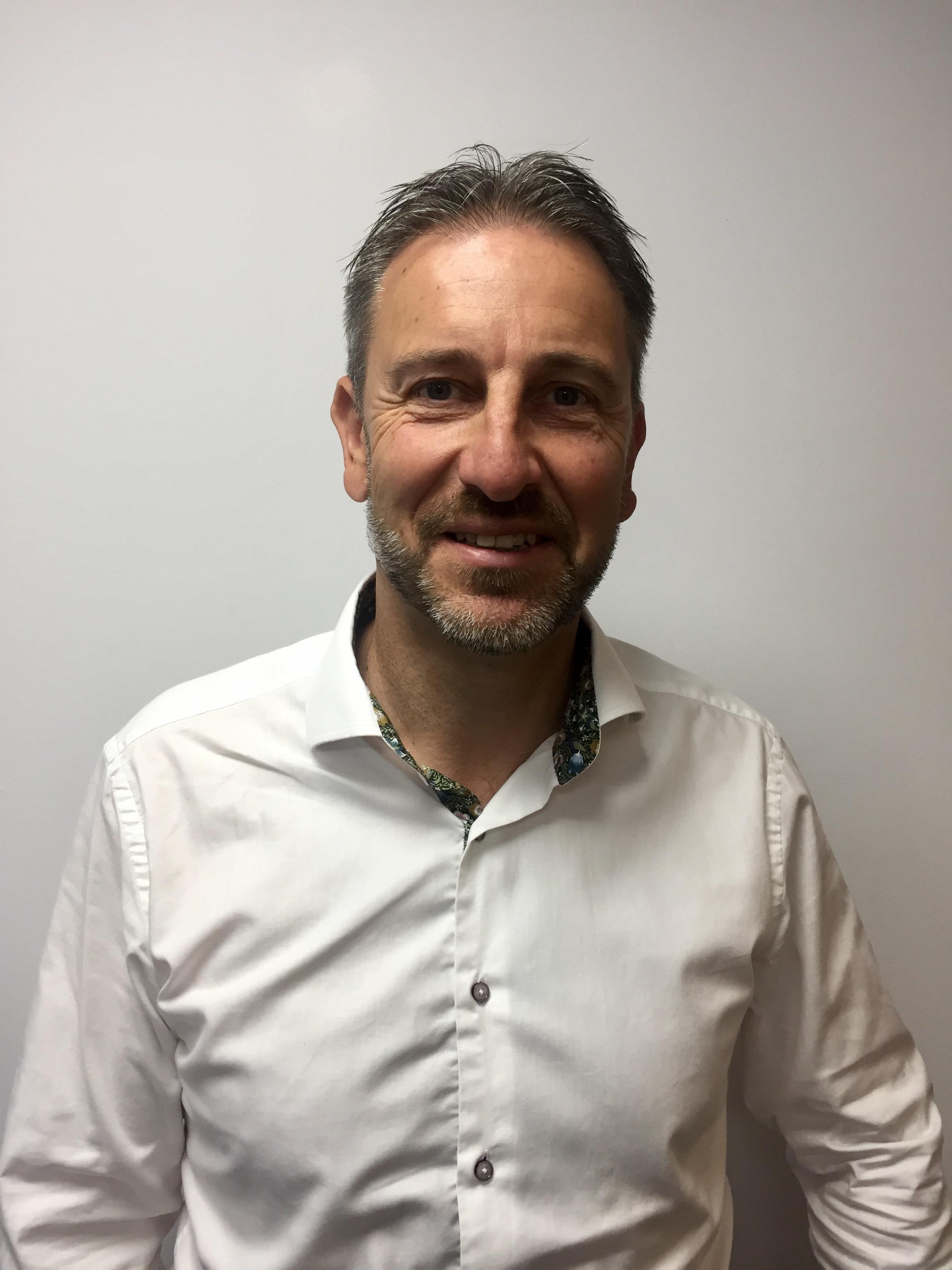 Koch will be based in London, UK and his responsibilities will include Coyne Airways’ original Caspian markets as well as 50 more recent markets in the Middle East and Africa.

As part of Coyne Airways’ ongoing expansion plans, founder and serving ceo Larry Coyne adds, “We are expanding our existing business and extending our operations to new territories, and Tristan is very much part of that planned growth.”

Koch has over 18 years’ experience in the air cargo industry. He has previously worked in senior roles at British Airways and American Airlines.

Headquartered in London and with a hub in Dubai, Coyne Airways serves some of the world’s most difficult to reach destinations including the Caspian states, Africa, Iraq and Afghanistan The carrier is currently building its network and linking its operations to the Middle East Gulf and Africa.

“Our aim is to increase frequency into the Caspian and control the movement of a greater proportion of the freight on the capacity we control,” said Liana Coyne, Coyne Airways’ chief operating officer, who heads the carrier’s Dubai hub.