Lasse Kristoffersen has been named ceo of Wallenius Wilhelmsen, a role he will assume in June 2022. 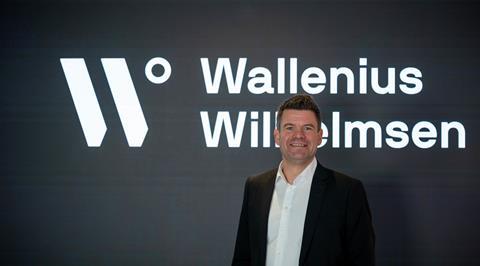 Kristoffersen will join Wallenius Wilhelmsen from Torvald Klaveness, where he served as president and ceo since 2011. Prior to that, he was head of specialised dry bulk activities.

Torbjørn Wist, chief financial officer, will continue to hold the role of acting ceo until Kristoffersen joins the company next year. Wist stepped up as acting ceo during March following the departure of Craig Jasienski.