Kawasaki Kisen Kaisha (“K” Line) is installing an automated kite system onto one of its bulkers. 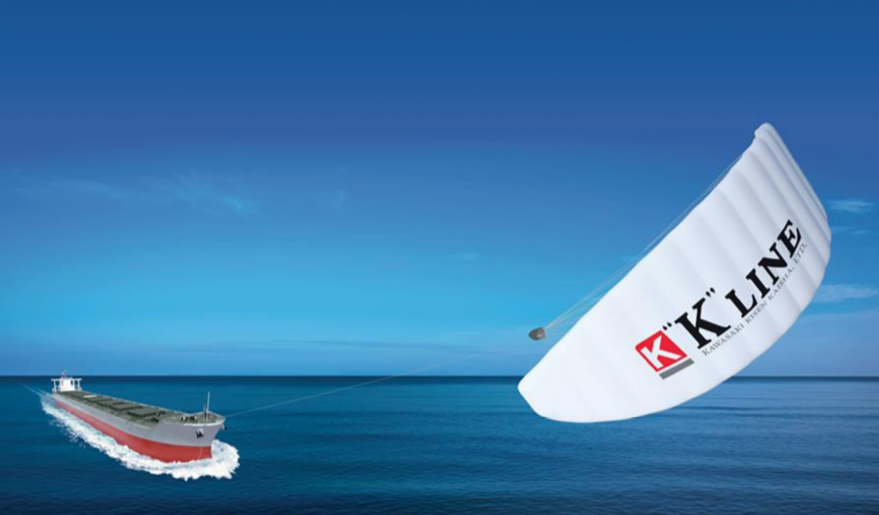 The Seawing system has been developed by AirSeas, a subsidiary of aircraft manufacturer Airbus. It will be mounted on the bow of the vessel and assist the engines by utilising wind force.

The Japanese shipping line said it would carry out an “intense assessment” of the Seawing’s performance for two years. “K” Line hopes that the addition of the system can reduce emissions by more than 20 percent annually.

In general, efforts to reduce emissions have been somewhat varied. There have been orders for LNG-powered ships as well as the more unusual Eco Flettner rotor sea trials, undertaken by Fehn Ship Management in association with the University for Applied Science Emden/Leer.

The 4,200 dwt general cargo vessel Fehn Pollux, which was fitted with the Eco Flettner rotor, completed its sea trials in the North Sea and is now in service between ports in the Baltic, the North Sea, the Mediterranean and the Black Sea.

“K” Line’s latest development suggests that harnessing the power of wind to comply with environmental regulations might become more prominent.

Elsewhere, Royal Wagenborg has embarked on investigating greener ventures as part of the Green Maritime Methanol project consortium that will analyse the use of renewable methanol as a transport fuel. As HLPFI reported here, the company has also made a series of environmentally friendly improvements to its ro-ro ship Bothniaborg.