French crane rental company Mediaco has acquired Chieusse Levage, which operates in the south of the country. 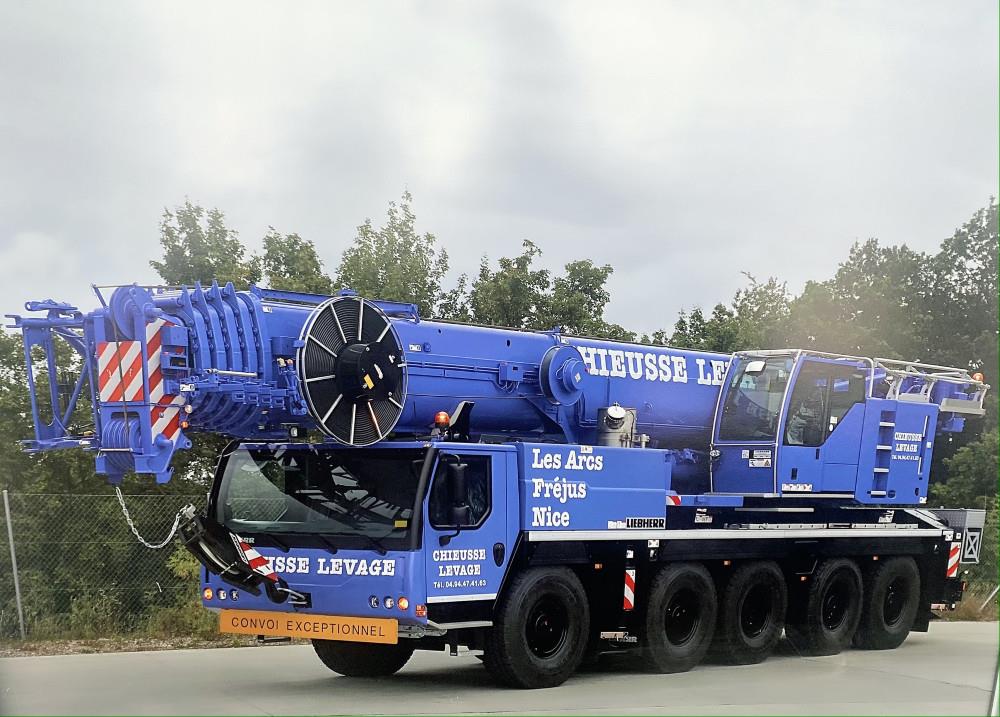 Chieusse Levage has a fleet of 37 machines, including 14 cranes with capacities ranging from 30-130 tonnes, and operates from four locations – three in the Var (Les Arcs, Fréjus and Grimaud) and one in Nice on the Côte d’Azur. 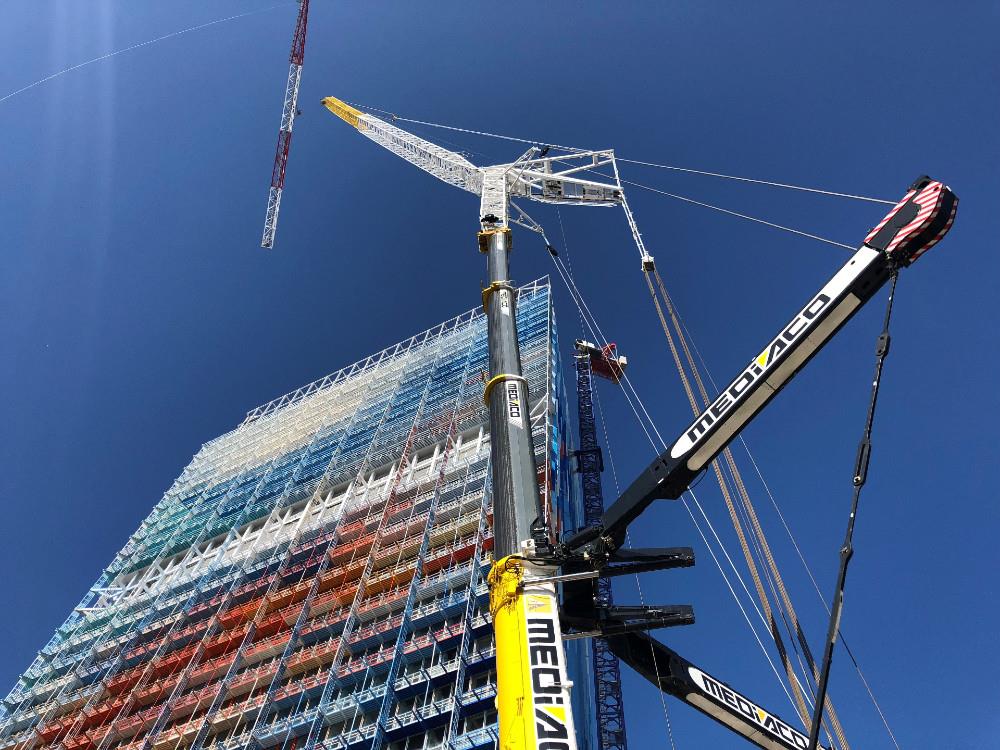 Mediaco said that it will boost the three Var branches with four new cranes: 60, 90 and 200-tonne capacity units and a Liebherr MK 110 mobile construction crane. From June 2, these locations will be grouped under the banner Mediaco Center Var and will be led by Paul Chieusse.