More talk of revived production of AN-124

According to reports in the Russian media, Russia wants to resume production of the Antonov AN-124. 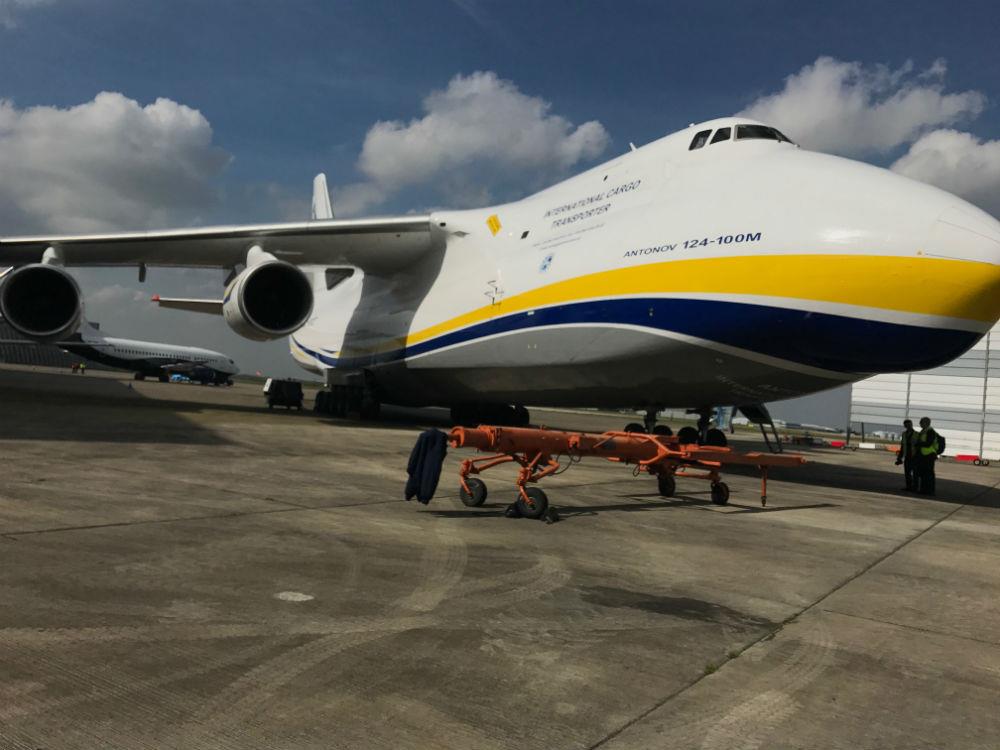 The RT.com website suggests that the question of renewed production is still being discussed, but says the Russian military believes the aircraft is not Ukrainian intellectual property.

RT.com says Aleksey Rogozin, vice president for transport aviation of the United Aircraft Corporation (UAC), has suggested that whilst the resumption of production is extremely difficult, it is a ‘solvable task’.

Elsewhere, it is reported that Yury Sytnik, a member of the Russian presidential commission on aviation development, speaking on Hovorit Moskva (a Moscow radio channel) suggested that any updated plane will likely come under a new brand since it would have to be significantly modified to meet the modern requirements.

“The avionics, the chassis design, the new engines. It will be based on AN-124, but really it will be another aircraft,” he is reported to have said.

The AN-124 is the world’s largest civil cargo aircraft, and an acknowledged leader of the air cargo market for the transportation of oversized and super heavy shipments. The combination of exceptional characteristics such as its cargo compartment size, flight range and uplift capability without using special loading equipment allows the AN-124 to carry super heavy and oversized cargo up to 120 tonnes across the greatest range.

The aircraft made its maiden flight in December 1982.