Crew changes and repatriation have emerged as two of the biggest challenges facing the shipping industry as a result of the Covid-19 pandemic. The International Maritime Organization (IMO) has now endorsed a plan to address the issues. 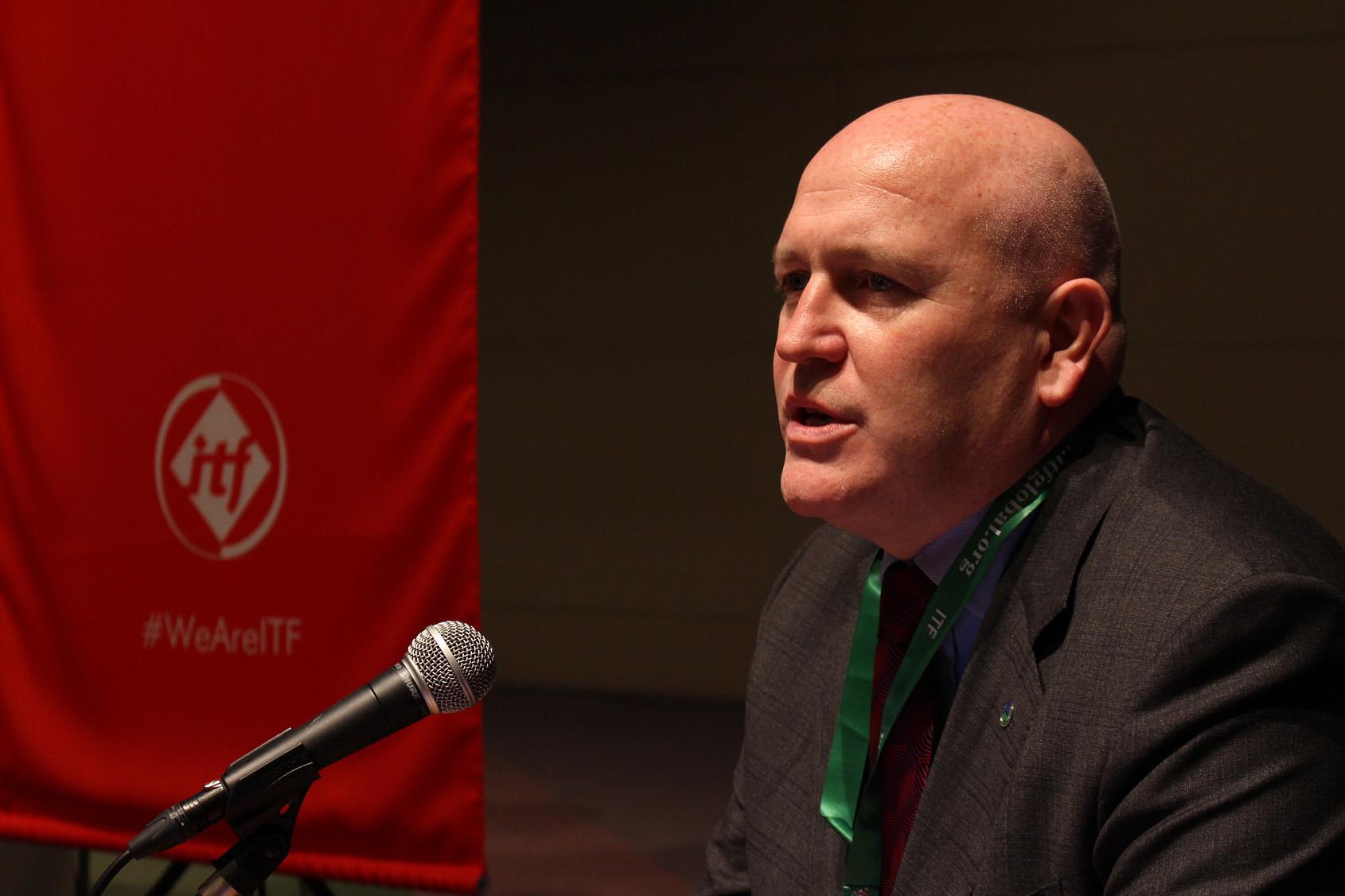 Large numbers of seafarers are having to extend their service on board ships after many months at sea, unable to be replaced after long tours of duty or be repatriated via aircraft to their home countries.

According to the International Transport Workers' Federation (ITF) in two weeks’ time approximately 150,000 merchant seafarers will need to be changed over to ensure compliance with international maritime regulations, with tens of thousands currently trapped aboard ships across the globe due to the continuing imposition of travel restrictions. Failure to carry out the changeovers risks the wellbeing of seafarers, maritime safety, as well as the supply chains that the world relies on.

The protocols also provide a framework to develop robust procedures that can be adopted worldwide to ensure that trade can keep flowing and seafarers can be relieved.

Stephen Cotton, general secretary of ITF, said: “Today seafarers’ unions, industry and the ILO (International Labour Organization) and IMO are jointly calling on governments worldwide to put an end to hardships faced by the 150,000 seafarers currently stranded and pave a way for them to return home.

“This is about governments recognising the critical role that seafarers play in global supply chains, recognising them as key workers, and providing immediate and consistent exceptions from Covid-19 restrictions to allow crew changeovers.

“International seafarers are bearing the burden first-hand as governments turn a blind eye to the ‘forgotten sector’. The ITF, ICS (International Chamber of Shipping) and IMO have a clear message – governments cannot continue with a mentality of out of sight, out of mind, and we strongly urge governments to use this roadmap to act now before we suffer more serious consequences.”