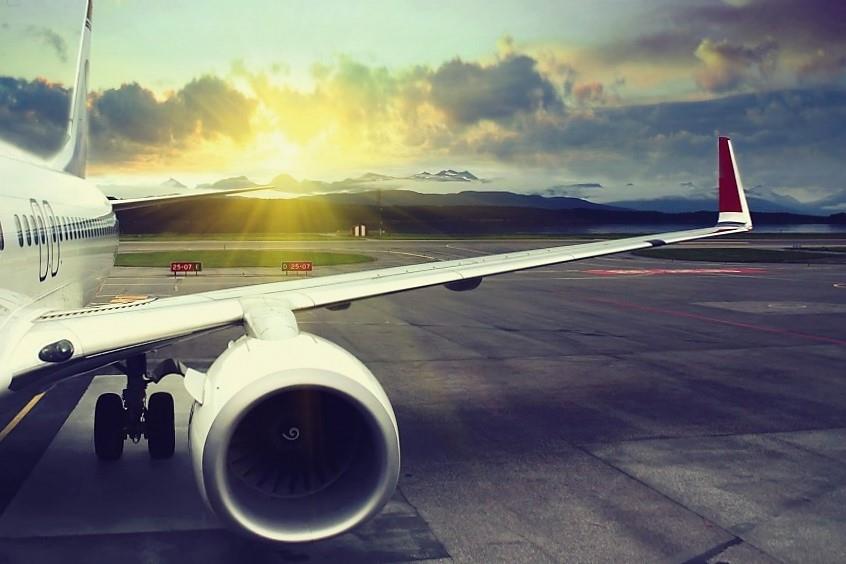 Niall Lawlor, director of RSP, said that its specialist team is “undertaking some long-overdue additional survey work to help us secure development consent and return Manston to operational use as soon as possible”.

Manston Airport was closed in May 2014 due to ongoing operational losses and lack of profitability in the medium term. It had one of the widest runways in the UK and was capable of handling every type of aircraft, including extremely large commercial and military aircraft.

Lawlor added: “We have shaped our plans around delivering a world class air cargo operation that delivers much needed runway capacity, jobs for local people and businesses – and fulfils government policy to make best use of existing runways."