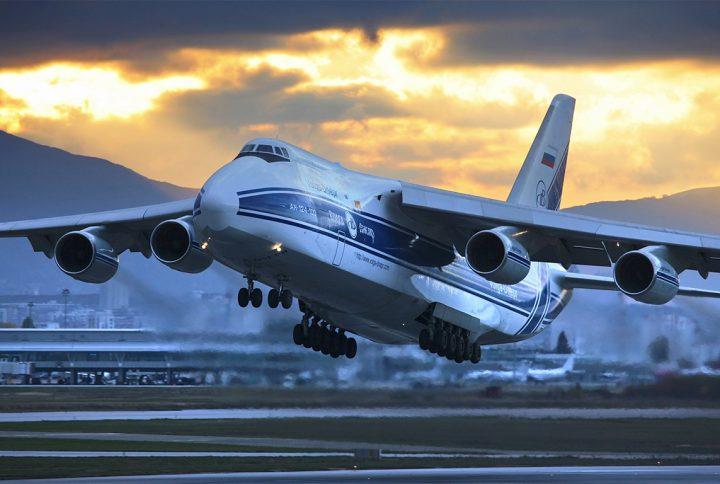 The airline said that it has already initiated an optimisation plan to meet tough market conditions.

A report in ULnovosti states that the company was not immediately able to pay employees for September and that it is USD200 million in debt. The report also claims that workers in Ulanovsk had been asked to accept no pay until January and that lenders will consider their options if the situation does not improve by the end of the year.

In response, the company told Air Cargo News that salaries for September had been paid and that it is able to meet contractual obligations with customers and suppliers.

The airline group added that it is not considering filing for bankruptcy. “As we are in market downturn stage and [the] forecast for next year is not rosy, yes, we are running [an] optimisation and staff reduction programme,” the company stated.

You can read more at Air Cargo News.