AirBridgeCargo Airlines (ABC) said that demand for its oversized and heavy cargoes transport services continued to grow in the first four months of 2019, with volumes up 3 percent year-on-year to more than 11,000 tonnes. 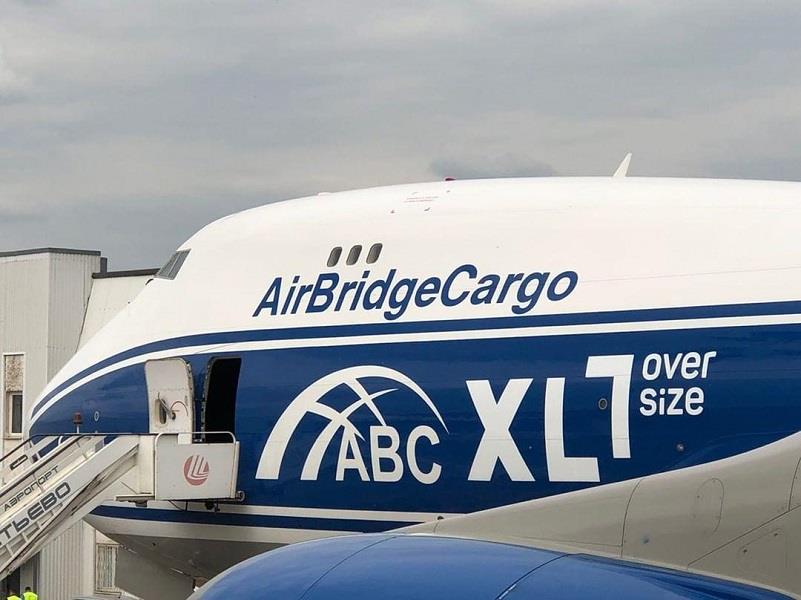 To reflect its improving position in the oversize airfreight sector, ABC has now rolled out its first ‘abc XL’ aircraft livery on one of its iconic Boeing 747 freighters.

“For the first four months of 2019, the growth in abc XL shipments also included a more than 10 percent increase in out-of-gauge (OOG) cargoes being loaded through the swing-up nose cargo door of our B747 fleet, amounting to more than 2,000 tonnes,” said Vasiliy Zhukov, global director, heavy and outsized cargo at the carrier.

The airline registered the highest uptick in oversize and heavy shipments on trade lanes from Europe to North America and vice versa, with around a two-fold increase ex-Europe and a growth of 45 percent from North America.