ALE has launched a 1,331-tonne submarine, measuring 61 m in length, in Indonesia. 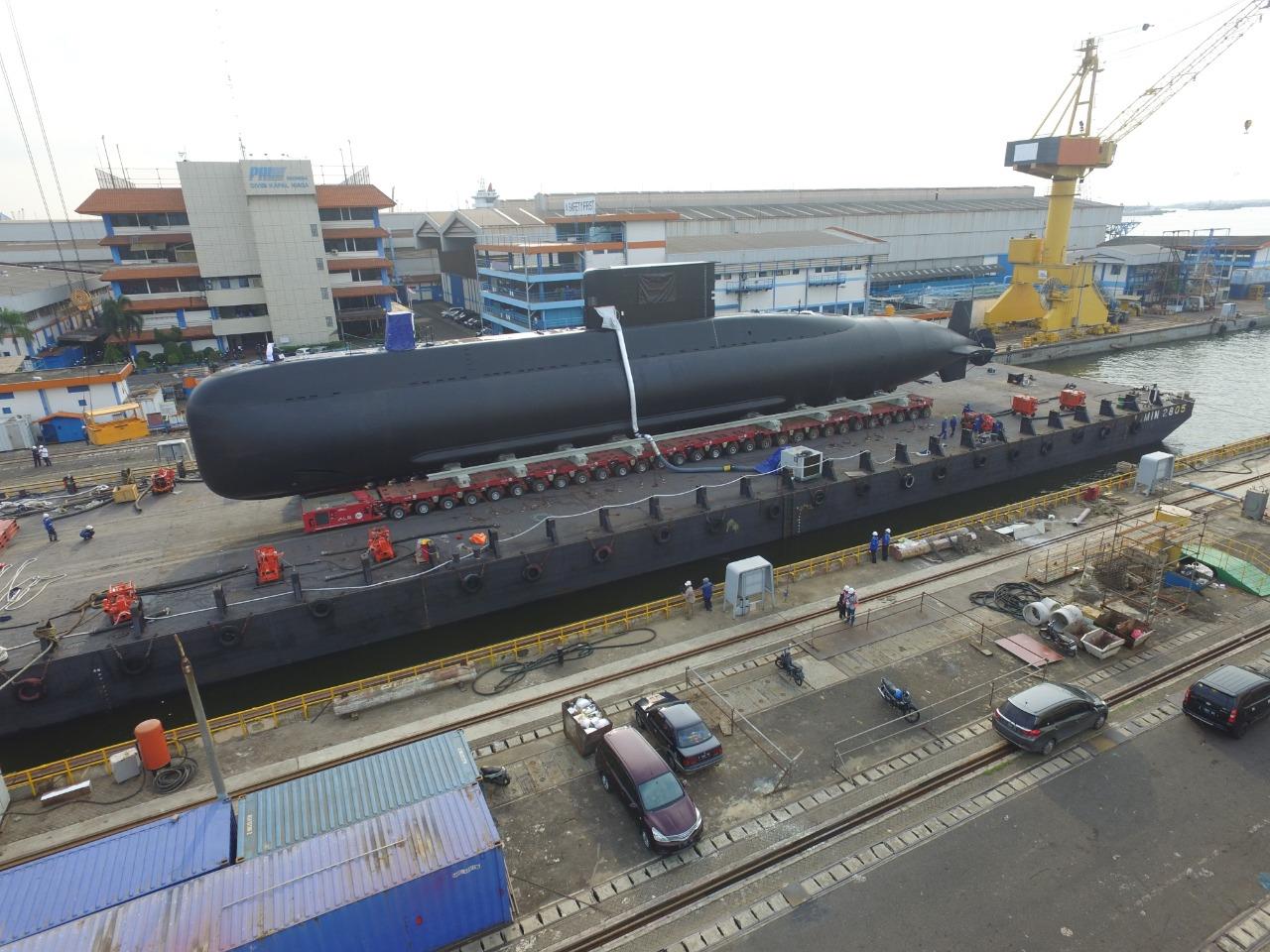 ALE moved the KRI Alugoro (405) submarine, which the company claims is the first submarine to be locally assembled and launched in Southeast Asia, from the fabrication yard to the quayside using 60 axle lines of SPMTs.

Once at the quayside, it was loaded onto a barge and towed to a drydock, where the submarine had to be transferred to a floating drydock. It was then repositioned onto a pontoon for onward transportation to the designated launch pier.

One of the most challenging parts of the project, according to ALE, was working within the available tidal windows. The company added that its teams worked in day and night shifts in order to complete the manoeuvre four days ahead of schedule.

The submarine was the last of three units that were commissioned as part of a USD1.2 billion contract between Daewoo Shipbuilding and Marine Engineering (DSME) and the Indonesian Ministry of Defence.