Abnormal Load Services (ALS) has transported 400 truckloads of military equipment from Germany to the Netherlands. 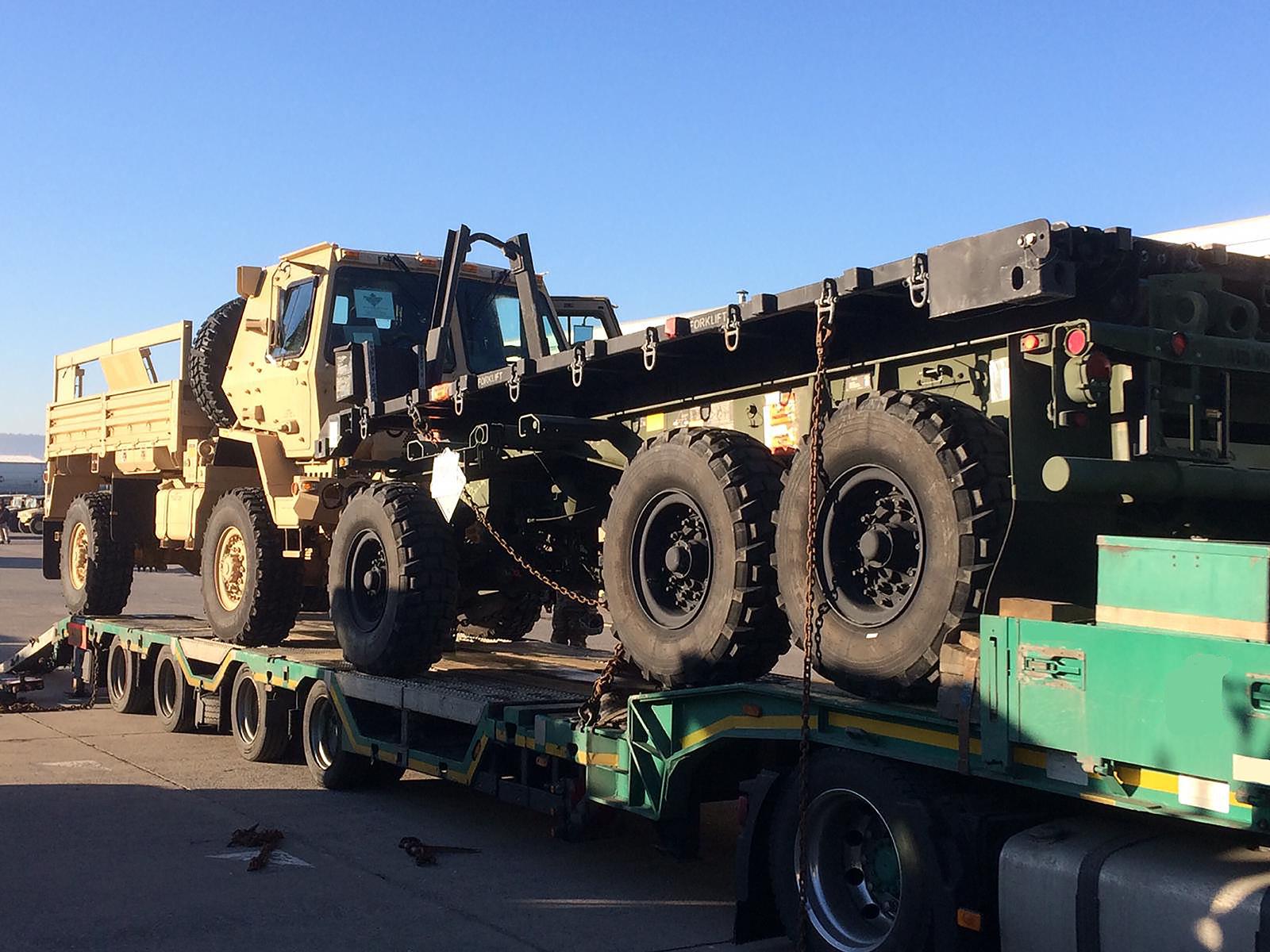 Several members of ALS’ European offices were on the ground in Germany to oversee the loading operations.

The machines departed from two separate military bases in Germany; ALS said that loading in the second location could only begin once all machines were loaded at the first base. Despite this strict delivery schedule, ALS completed the moves within the allotted timeframe of three weeks. 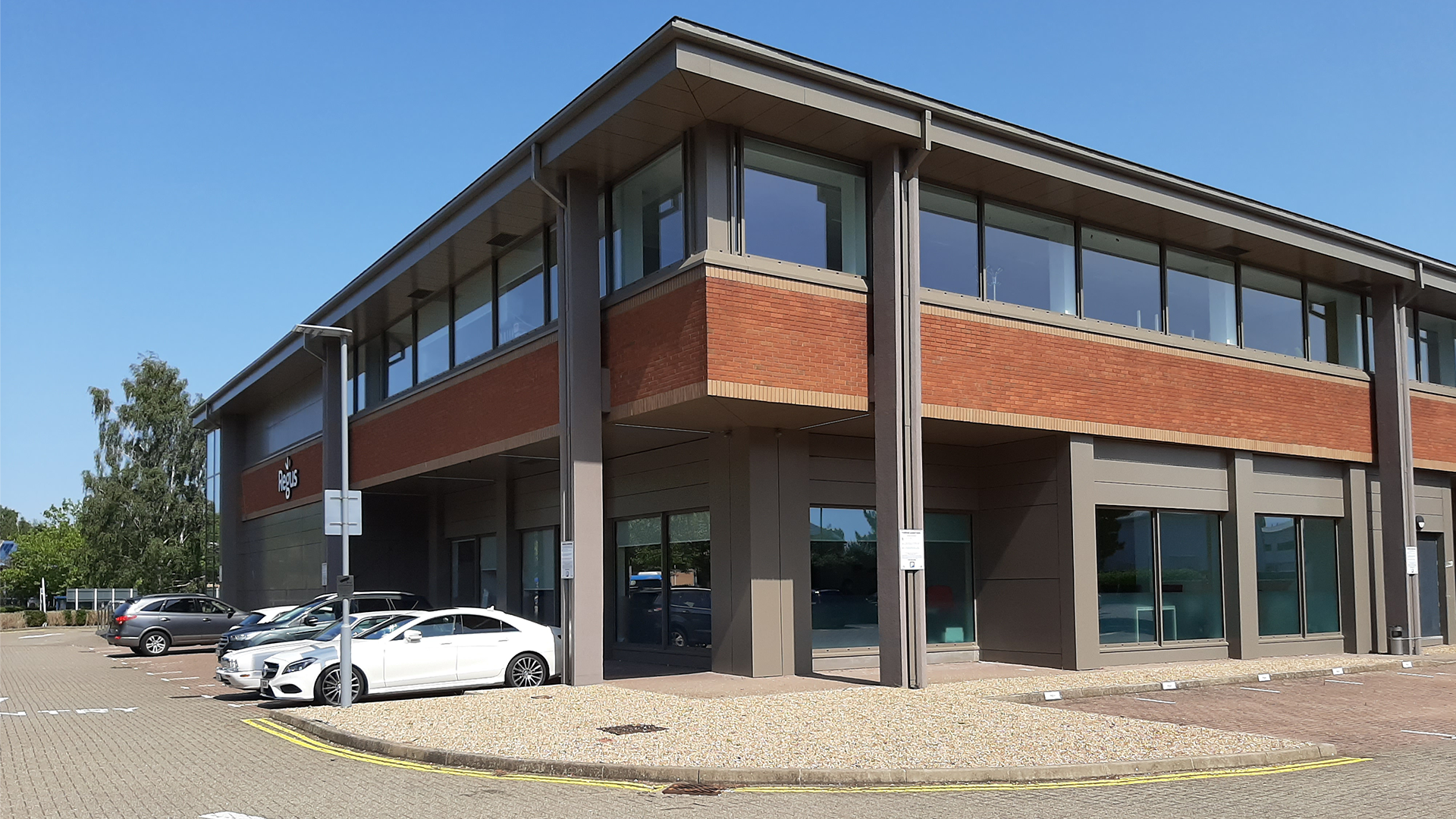 In the UK, meanwhile, ALS has opened an office in Crawley, West Sussex. The office will support ALS’ global project and breakbulk cargo activities. The address can be found on the ALS website here.