Antonov Airlines has transported stage and concert equipment for US pop star Taylor Swift, from Brisbane, Australia to Auckland, New Zealand, and then on to Narita airport in Tokyo, Japan. 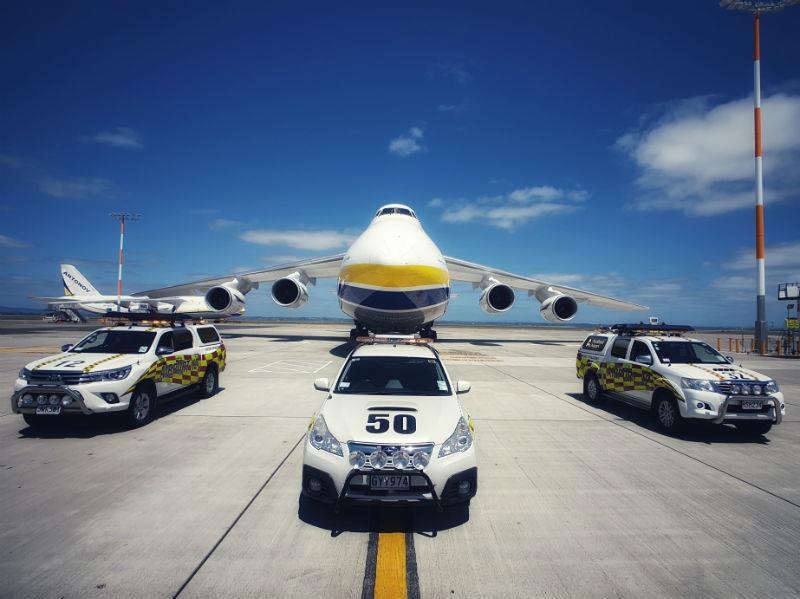 Two Antonov AN-124-100 freighters were used to deliver lighting systems and other equipment earlier this month for the final leg of Swift’s global tour.

David C. Bernstein, ceo of Rock-it Cargo, the freight forwarder for the 2018 Taylor Swift tour, said: “After evaluating all of the aircraft and air carriers capable of fulfilling the operational requirements of our client’s schedule, which required the uplift of 635 tons (576 tonnes) within 36 hours from Brisbane to Auckland, it became clear that the Antonov Airlines-operated AN-124 aircraft was the ideal aircraft for the mission.”

Graham Witton, managing director of Antonov Airlines in UK, added: “We met the challenge of an intense back-to-back concert schedule, and we sent out two crews to Australia to ensure that both aircraft could operate three rotations without any break for 24 hours.”

Antonov Airlines successfully turned around the same shipment earlier this year when Taylor Swift came to Wembley, UK, in June, as part of the same tour.