CEE members on the move

SAL Heavy Lift has delivered a range of heavy and oversized cargoes, including a 550-ton (499-tonne) reactor, to Houston, USA on its heavy lift vessel Anne-Sofie. 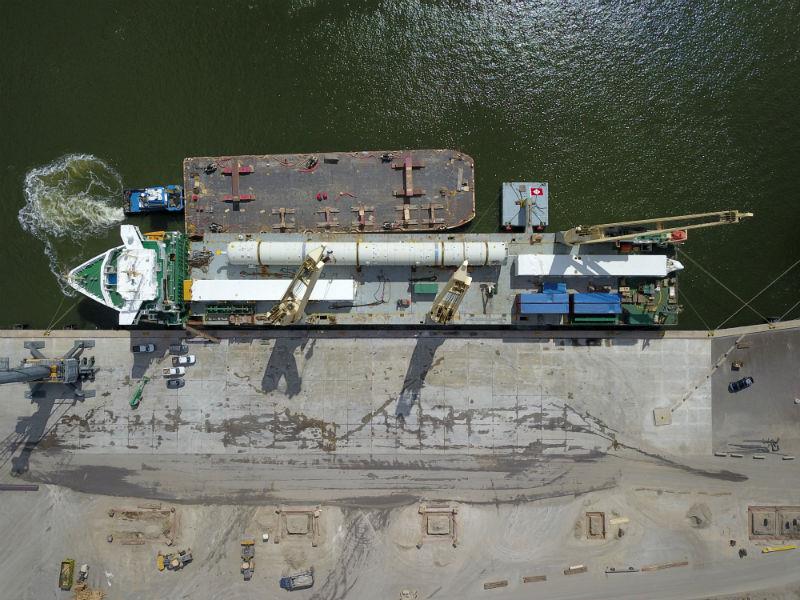 The cargoes were loaded at several ports in Asia. The reactor measured 74 m long and had a diameter of 7.7 m. 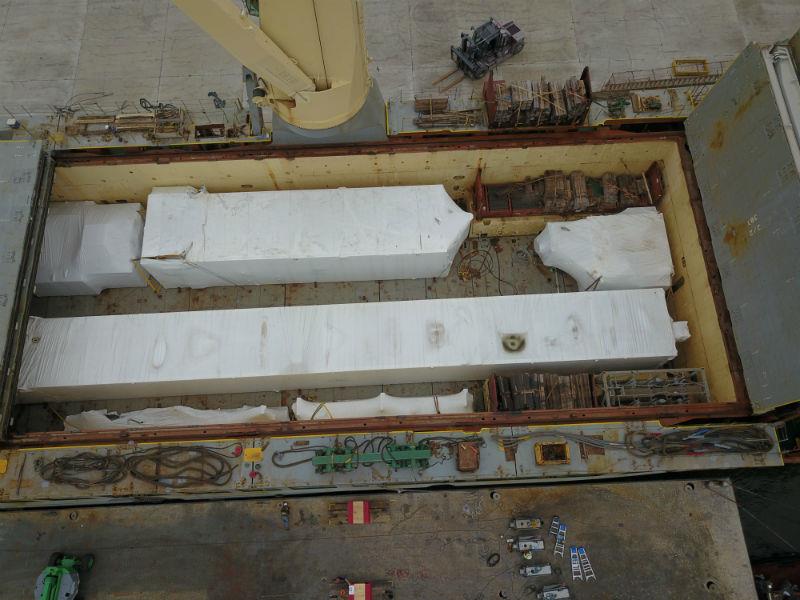 The unit was transported from Indonesia via Antwerp, Belgium to Montevideo in Uruguay, where the cargo was transhipped for onward transportation to Asuncion.

The shipment was completed in cooperation with Grimaldi Lines and Independencia Shipping Lines (ISL). 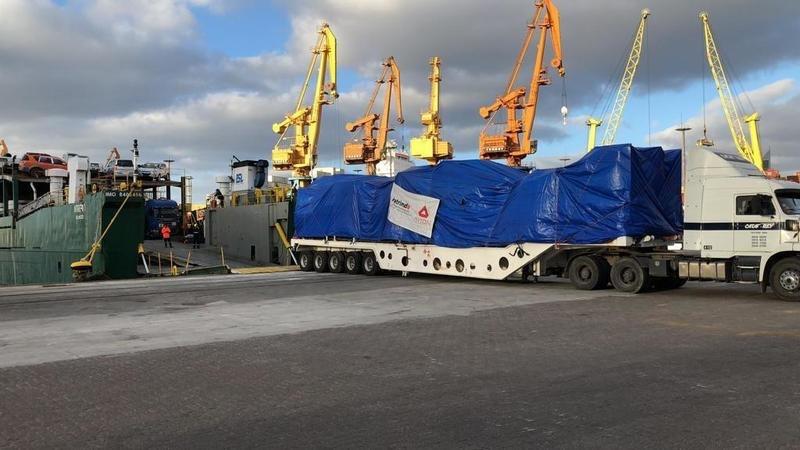