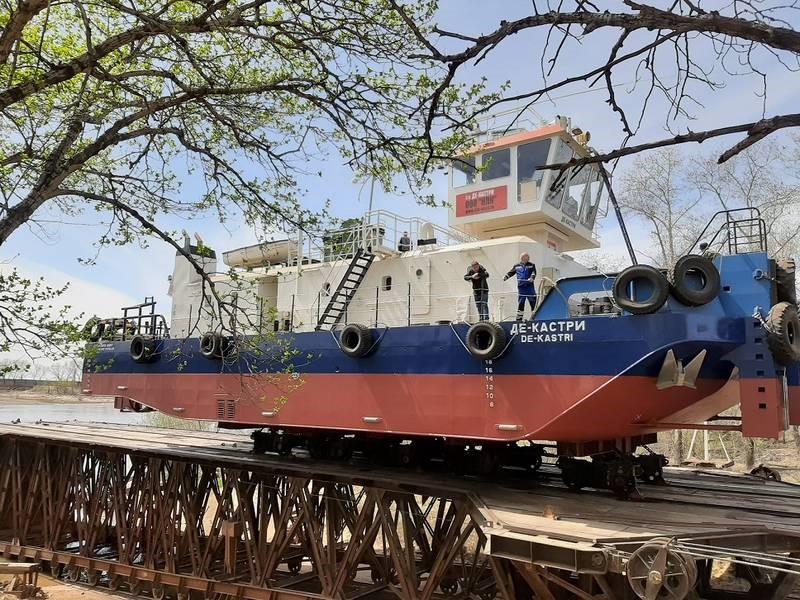 EPC Linde Group appointed Combi Lift as the exclusive logistics partner for heavy and oversize cargoes for this project; components must be delivered between May and September, taking advantage of the ice-free periods on the Amur and Zeya rivers, as HLPFI reported here.

The first tranche of equipment was moved during 2018. The entire project scope involves transporting some 176,000 freight tons of cargo in five phases until 2022.

For the third phase, SAL Heavy Lift’s vessel Trina will move six cold boxes, weighing up to 284 tonnes, and other over-dimensional cargo from Bremen, Germany and Avilés, Spain to De-Kastri, Russia.

In total, the third phase of the project will see Combi Lift move over 27,328 freight tons of cargo.