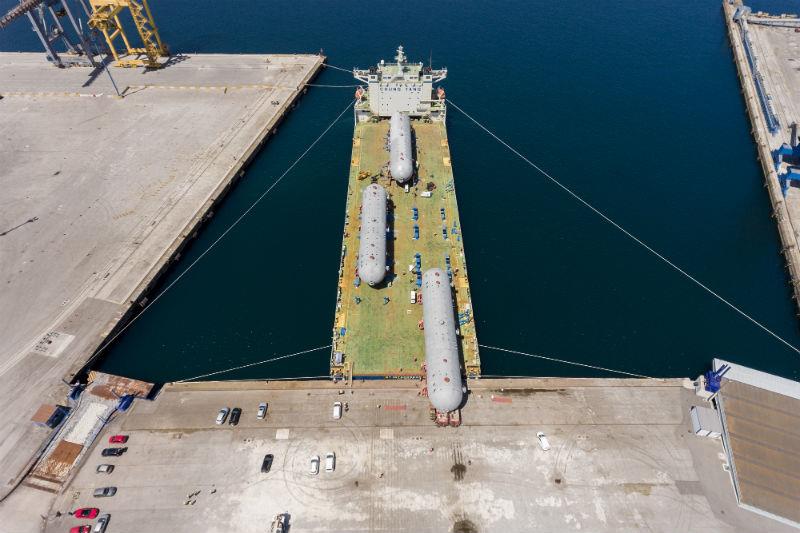 After managing several airfreight shipments for the project, Coordinadora began transporting the slug catchers in May 2018.

The cargoes were transported across two shipments. As HLPFI reported here, the first two slug catchers were loaded on board CY Shipping's deck carrier CY Interocean II at the port of Gijón.

For the ocean transport of the cargoes, Coordinadora calculated a mooring arrangement, considering the constraints at both the ports of origin and designation. A grillage system was also designed in-house to effectively distribute the load of each unit. 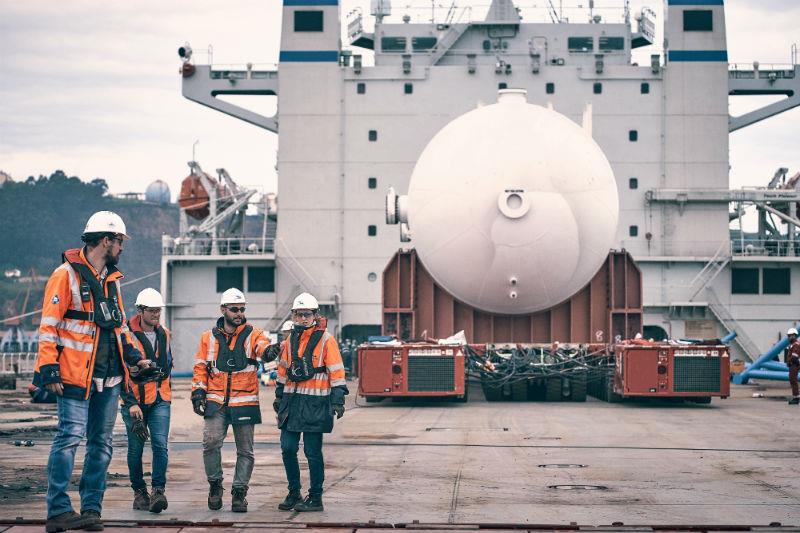 After travelling by sea for approximately one month, the units were unloaded and transported 95 km using SPMTs to the Fadhili gas plant.

Coordinadora has been responsible for the whole transportation process using its engineered transport management (ETM) methodology. According to Coordinadora, the entire process of project cargo transport planning and operation is analysed, calculated, developed and managed applying engineering techniques and processes.