Abnormal load specialist Universal Transport has transported a heavy mill shell from Prerov in the Czech Republic to Chechnya. 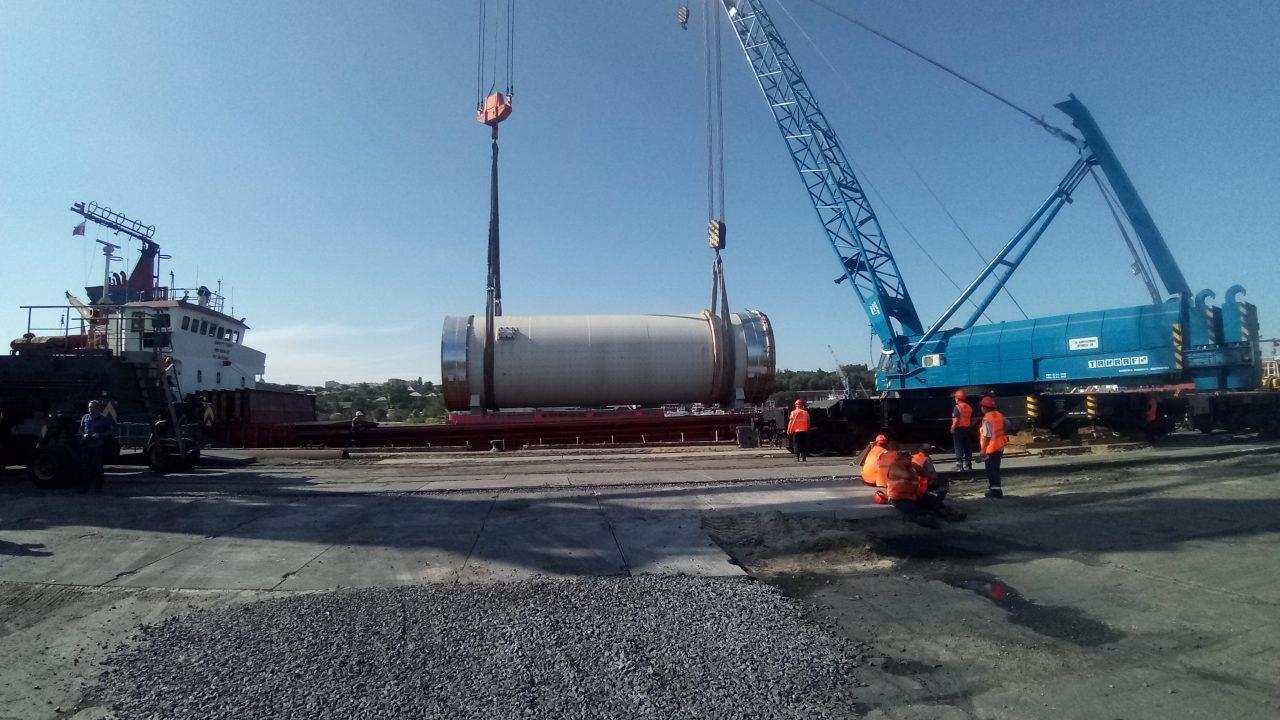 According to Universal Transport, a massive reconstruction effort has created new skyscrapers and boulevards in the autonomous Russian republic, located in the North Caucasus, leading to an increased demand for building materials, including large mills for cement production.

On the route originally planned in the Czech Republic, unexpected bridge construction work meant that a new route had to be found three weeks before the start of the operation, which required rescheduling and obtaining fresh permits.