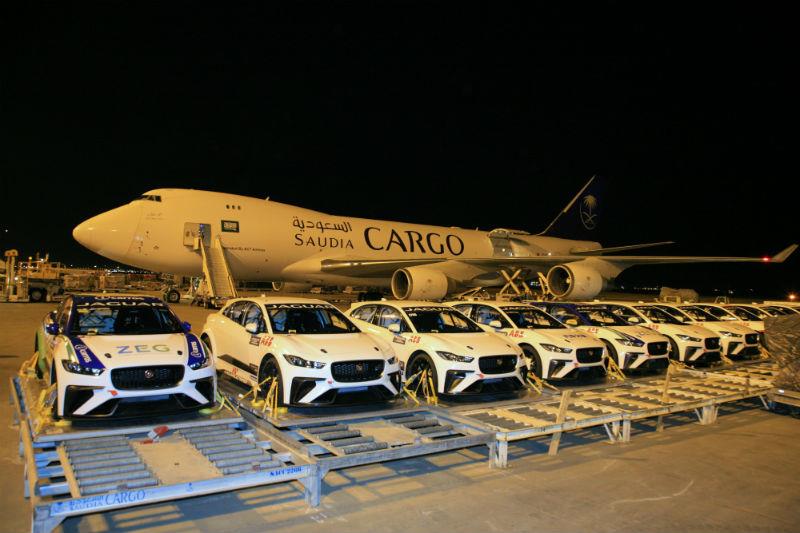 The cars, spare parts and the various equipment were carried from several European destinations into King Khalid Airport in Riyadh, a total of 58 cars aboard several aircraft with a combined load exceeding 220 tonnes.

These cargoes were carried for the 2018 Saudia Ad Diriyah E-Prix, which took place in Ad Diriyah, a UNESCO world heritage site and the historical capital of the Kingdom.

The ABB FIA Formula E Championship is a class of auto racing that uses only electric-powered cars. The inaugural championship started in Beijing in September 2014.

Meanwhile, the airline also transported all the equipment that was required for the inauguration ceremony of the recent Al Janadriyah event, the annual national festival outside the city of Riyadh that combines a military air show, world fair, and celebration of all things Saudi.