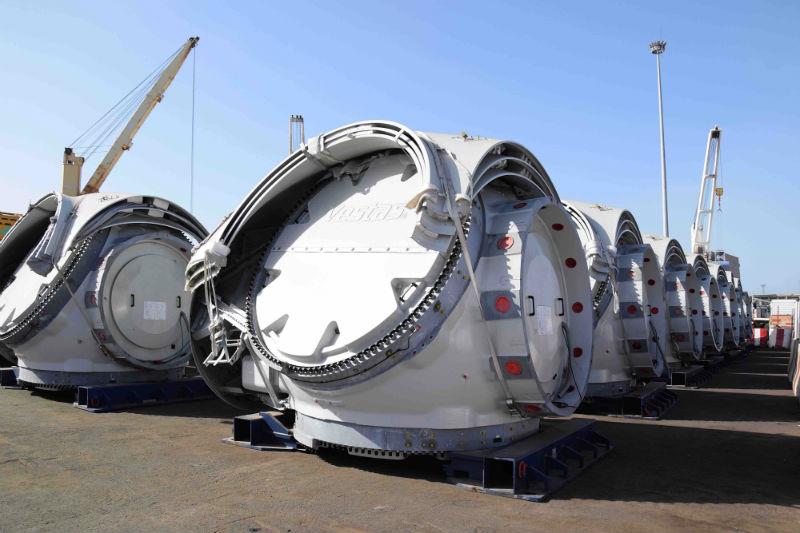 The components are now being transported by road to the Parc Eolien Taiba N’Diaye (PETN) wind farm in the country.

PETN is expected to begin transmitting to the grid later in 2019 and will boost Senegal’s installed power generation capacity by 15 percent.

Massaer Cisse, general manager for Senegal at Lekela said: “This is an incredibly exciting moment for Lekela, and for PETN. From a project that was just an idea a few years ago, we now see it quickly becoming a reality. It won’t be long until PETN will be providing power for over two million people in Senegal.”