ALE has used its Mega Jack system to complete the 14 m jack-up of a topside, weighing over 13,000 tonnes, in Mexico. 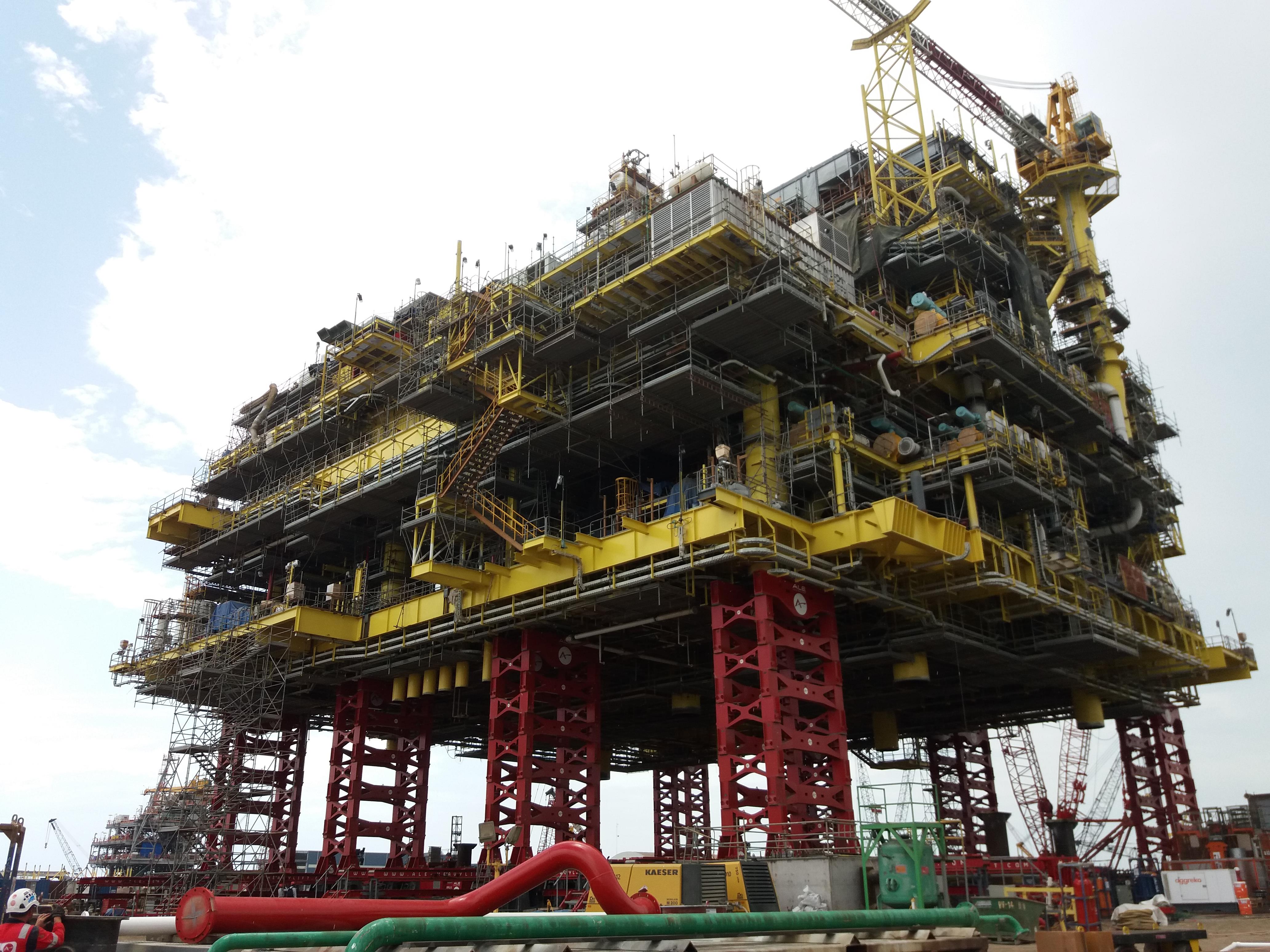 The topside was jacked up in stages, before being placed on a specially designed deck support frame (DSF) and jacked down for load-out onto a barge.

The Mega Jack was configured with eight towers, each with a 5,200-tonne capacity, for the operation; this provided the strength needed to lift such a heavy unit as well as evenly distributing the ground loading pressure, said ALE.

According to ALE, the Mega Jack was the most viable option for the project due to the limited site space and the need to avoid disruption to other site operations. The Mega Jack’s starter beams also meant that there was no need to fabricate temporary beams, saving time and money for the client, added ALE.

Teun Van Gorp, project manager/engineer for ALE, claims that the Mega Jack is much more efficient than other systems on the market, with quicker assembly and jacking speeds.

“The Mega Jack was also a safer option for us operating in a busy site, as its inherent contingencies reduced the overall ‘critical operation’ and no working at height or welding connections were required.”

The jacking operation was part of an overall offshore service contract, which involves ALE executing the weighing, jacking, load-out and installation of the topside, jacket and platform. The next stage of the project will see the load-out and offshore installation, with all offshore operations scheduled for completion in October.