Pasquinelli Spa has coordinated the transport of two loop reactor units and two pressure vessels from the centre of Italy to Civitavecchia seaport. 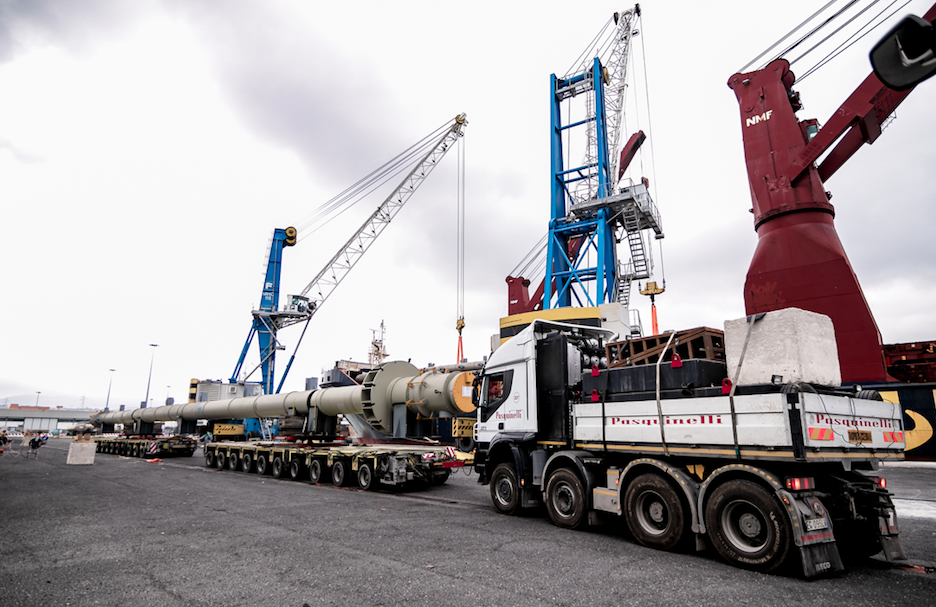 The loop reactor units were transported in parts, separated into 11 components measuring up to 50 m in length. The heaviest unit weighed 100 tonnes.

For the road transport to Civitavecchia, Pasquinelli deployed SPMTs, modular trailers equipped with turntables, as well as extendable trailers. Along the route, Pasquinelli had to manoeuvre the 68 m combinations along narrow roads and across hills to reach the port.

“We had to apply for road transportation permits and permission to close some bridges along the route,” explained Francesco Pasquinelli. “This allowed the convoy to travel in the centre of the bridges, one at a time. For this operation, we had to close all access to the bridges and nine secondary streets.” 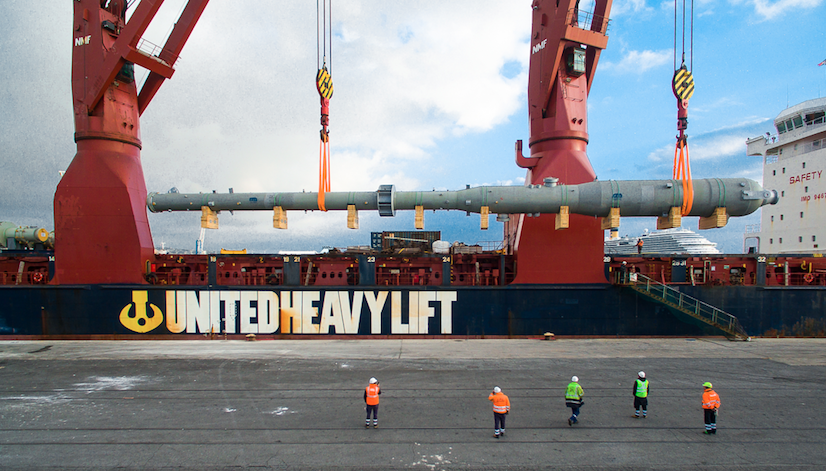 According to Pasquinelli, it took almost 45 days to complete the overland transport of the components.

Pasquinelli is a member of the WCA Projects network.