In coordination with several of its fellow Project Cargo Network (PCN) members, Goodrich handled the movement of almost 8,000 freight tons of mining equipment to Kazakhstan. 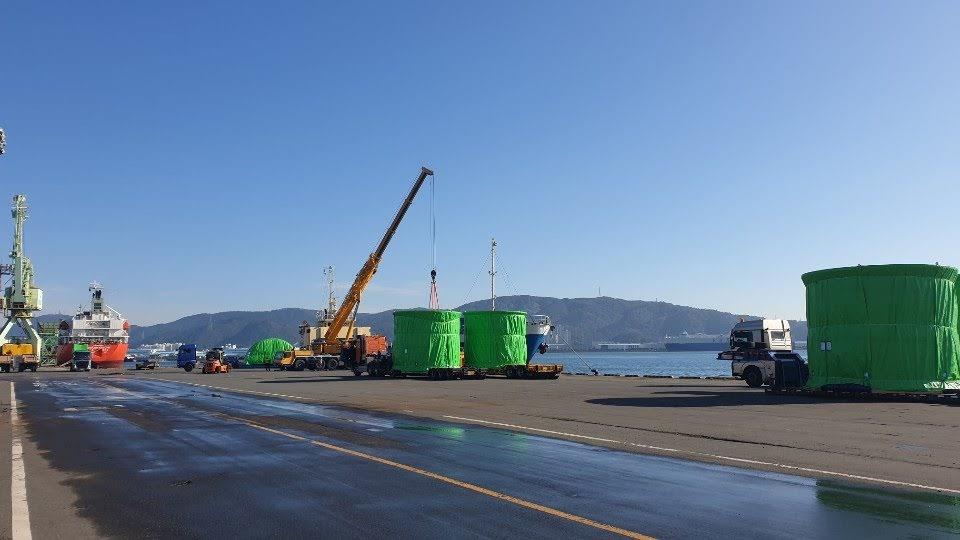 The equipment originated from a variety of locations around the world, including Australia, Brazil, Canada, China, India, South Africa, South Korea and Turkey, plus a number of other European countries.

Convoy Logistics coordinated the transport of the units to Constanta, Romania where they were loaded onto another vessel for onward shipment to Rostov in Russia. From Rostov, the shell cans were moved 4,000 km to the project site by a truck.

Also included in the shipment from Canada were flatracks, containers and units weighing between 40-45 tonnes.

DC Logistics organised the export of cargoes from Brazil. Each unit weighed 24 tonnes and measured 5 m x 3 m x 4 m. They were shipped to Klaipeda, Lithuania before being trucked to the final destination. 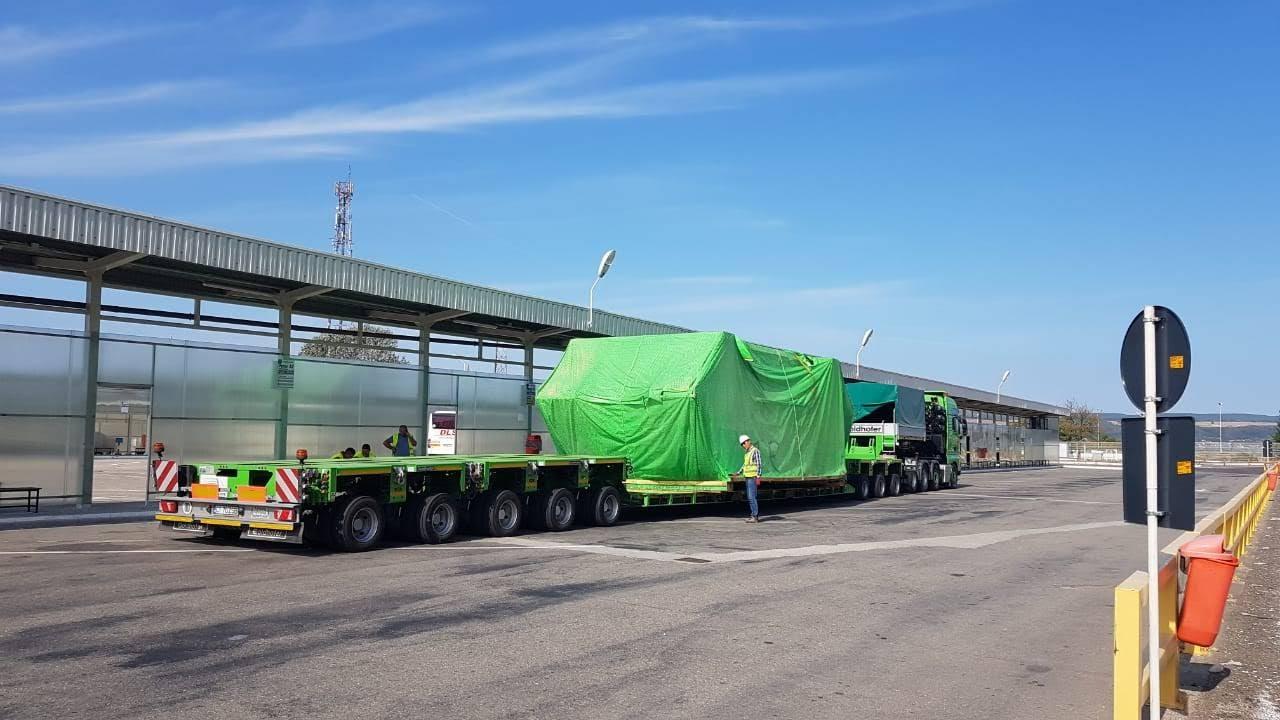 Three 20-tonne units, measuring 5 m x 3 m x 4.2 m, were also shipped from India via Mersin, Turkey, while the equipment originating from South Korea was moved on a breakbulk vessel to Qingdao, China. From there, the cargoes – including units weighing up to 90 tonnes and measuring 4.5 m wide – were moved to the project site by truck.

Cargo from China was moved via the Khorgos border.