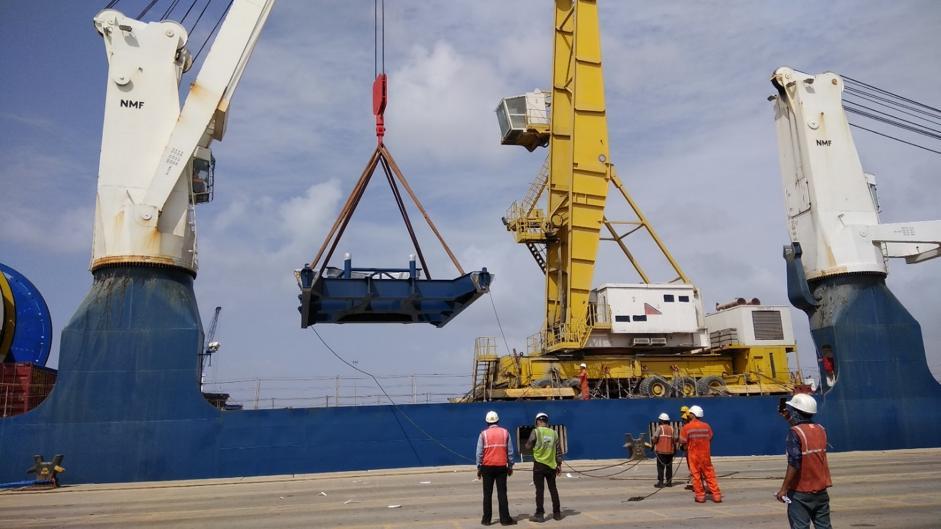 In a separate project, Premier Global shipped seven over-dimensional pieces, the heaviest of which weighed 61.7 tonnes, from locations in northern and central India to Kandla port using its own axles. The cargo was shipped to Chittagong port in Bangladesh on the Ocean7 breakbulk vessel, Marmina.

Premier Global Logistics is a member of the XLProjects (XLP) network and the Project Cargo Network (PCN).