Tschudi hauls from China to Uzbekistan 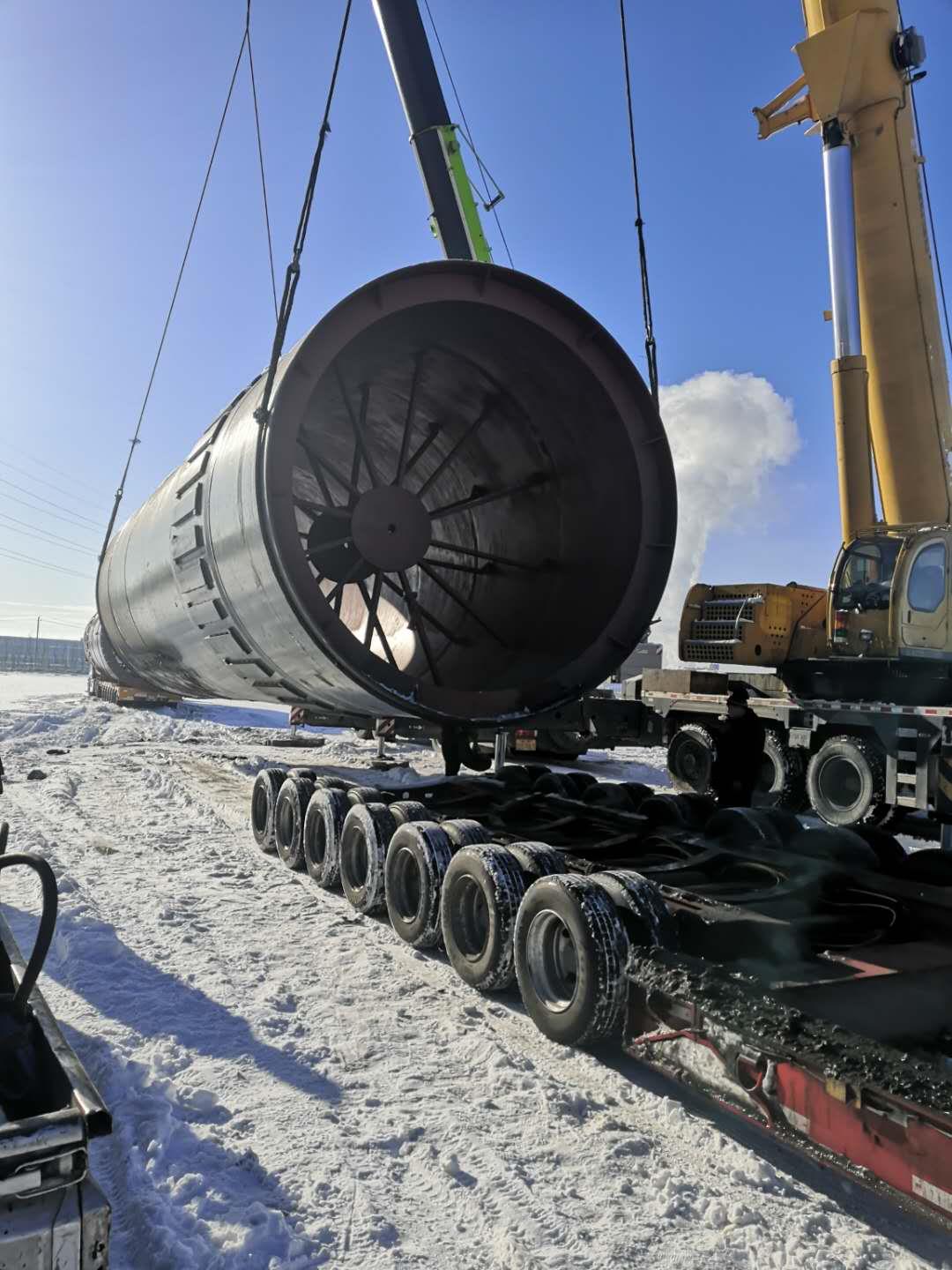 Five columns, with combined weight of 262 tonnes, were dispatched from Henan province in China.

All roads in northwest China were covered by snow and ice, which meant that the drivers in some areas had to clear the roads manually before the convoy could continue on along the route, said Tschudi.

The company was also responsible for securing the necessary certificates for transporting the cargo across various borders.