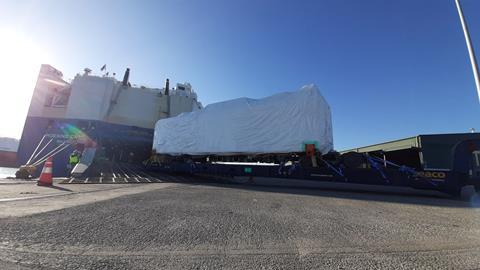 Eight of the cars were prototypes from Spain and 224 were from Mexico.

According to XLP, the project involved several parties, both private and government, requiring day-by-day coordination between the Philippines, Mexico, Japan and Spain.