Camus joined ACS seven years ago as head of the commercial jets team.

"During his time at ACS François-Xavier has overseen significant growth of his team, with it becoming one of the largest departments across our 20 offices. François-Xavier has huge experience in the industry and has been with the Paris office since its infancy," said ACS group ceo Justin Bowman. 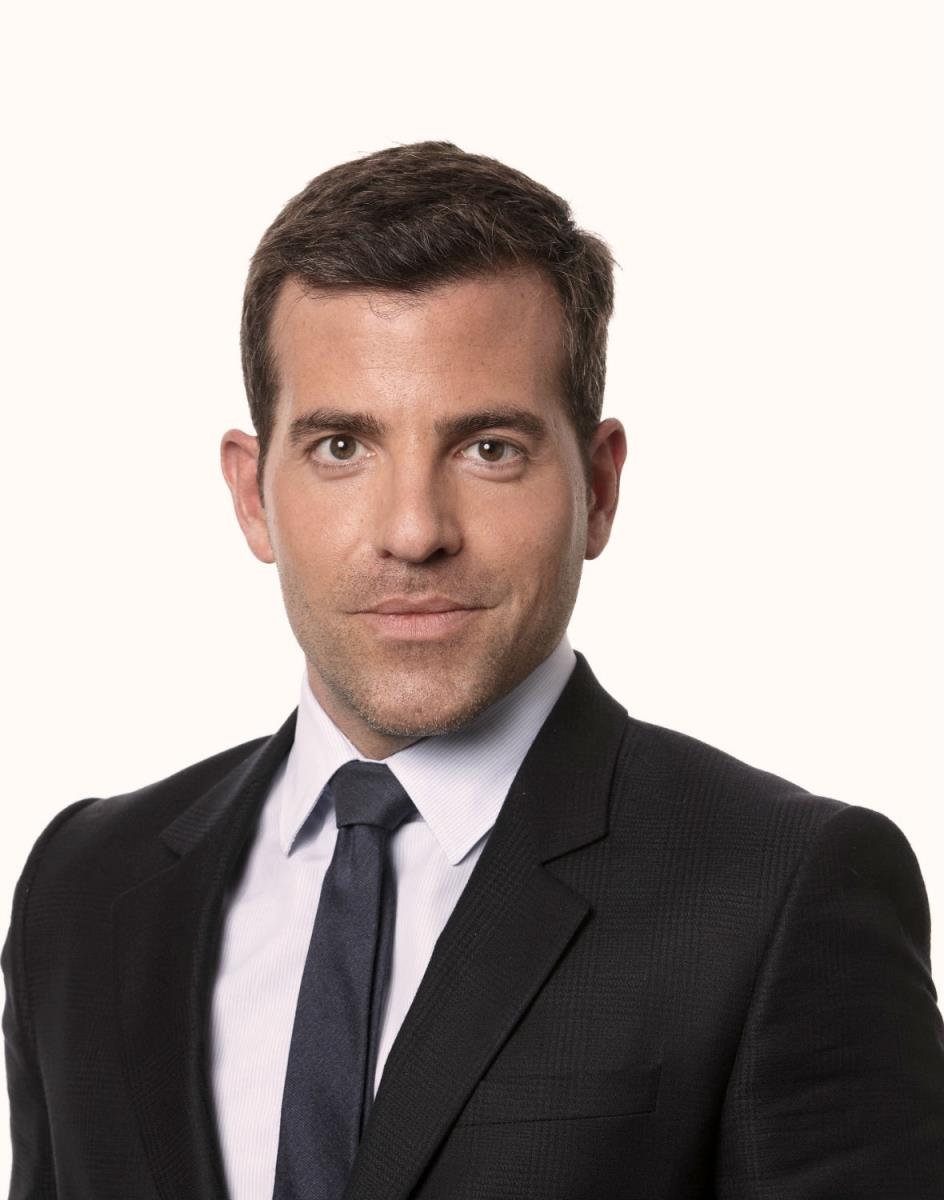