November 14 - AirBridgeCargo Airlines (ABC) says that 2016 is already a record-breaking year for the company, following a 30 percent year-on-year growth in tonnage during October to 57,608 tonnes.

With two months of the year still to go, ABC says it has already achieved its 13th consecutive year of growth. Over the first ten months of 2016, the airline carried 498,177 tonnes across its network - a 29 percent rise compared with the same period of 2015.

Robert van de Weg, senior vice president, sales and marketing at Volga-Dnepr Group - ABC's parent company - said that the airline's continued strong growth can be attributed to the support it provides its customers in terms of cargo capacity and responsive solutions for specialised freight, such as oversize cargoes.

The new record is based on tonnage flown on board ABC's own Boeing 747 cargo fleet and on ACMI (aircraft, crew, maintenance, and insurance) partner aircraft.

In February ABC began twice-weekly B747 services to Africa under an ACMI contract with UK based all-cargo airline CargoLogicAir (CLA) - which is also part of the Volga-Dnepr Group.

This year has also seen ABC add services connecting Houston and Abu Dhabi, as well as linking its hub in Moscow with new cities in China, Cambodia, the USA, UK and Norway. In September, the airline took delivery of its ninth B747-8 freighter. 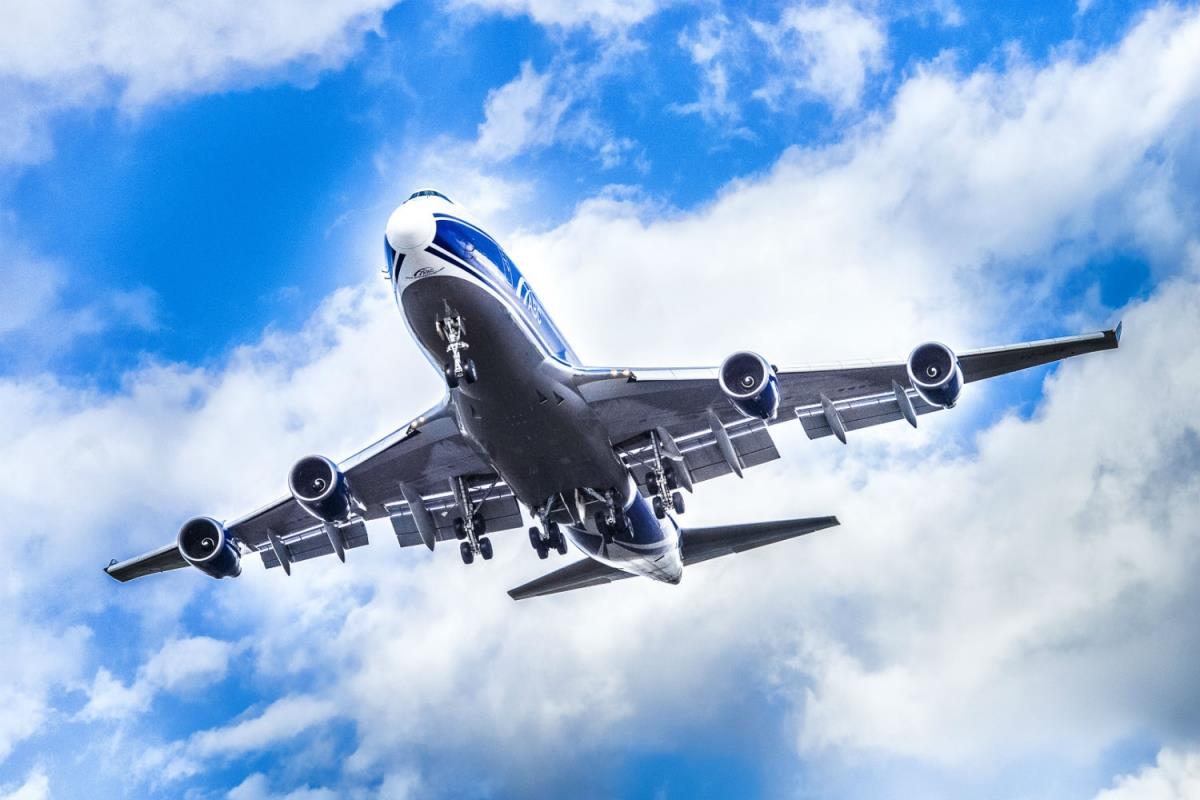