Effective mid-July, Atlantic Ro-Ro Carriers (ARRC) will introduce a direct port call at Philadelphia’s Tioga Marine Terminal as part of its liner service operating between St. Petersburg, Russia and the US East Coast. 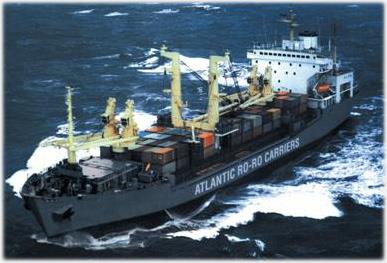 The service, which previously called at the port of Baltimore, deploys ARRC’s vessel Warnow Sun Voyage 1810.

According to ARRC, the Tioga Marine Terminal, operated by Delaware River Stevedores (DRS), is one of the few multipurpose facilities on the East Coast that specialises in handling project cargo, containers and breakbulk, as well as forest and steel products.

The terminal also features lifting equipment with a capacity up to 180 tons (163.3 tonnes).

In addition to rail connections via Norfolk Southern and CSX, the terminal also has warehousing space to store project cargoes.