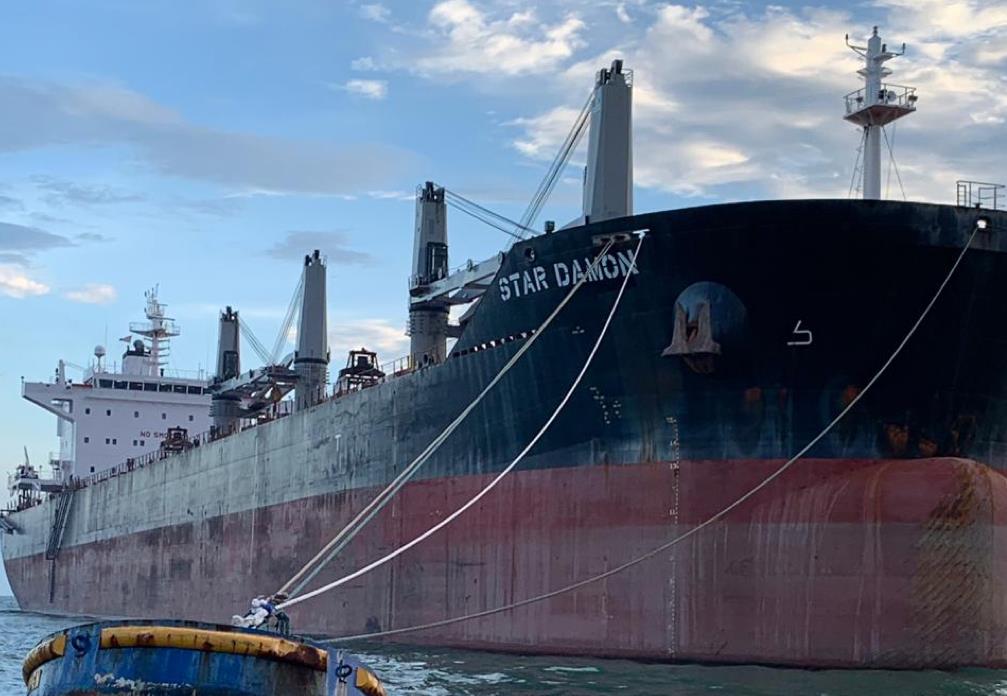 Measuring 199 m in length, Star Damon will join the G2 Ocean pool – the joint venture between Grieg Star and Gearbulk – which operates a fleet of open hatch vessels, capable of handling breakbulk and project cargoes.

Meanwhile, Grieg Star has delivered the 34-year-old vessel Star Fuji to a ship recycling facility in Aliağa, Turkey. The open hatch vessel, with a deadweight of 40,850 tonnes, will be dismantled and recycled by Leyal Ship Recycling.

According to Grieg Star, the vessel has sailed approximately 9,000 days during its lifetime, transporting nearly 6.2 million tonnes of cargo. For the last year, the ship has been sailing under the G2 Ocean brand.