The Australian Maritime Safety Authority (AMSA) has banned the Philippines-flagged cargo ship Thorco Luna after it was detained for a third time this year for consistently failing to meet international standards. 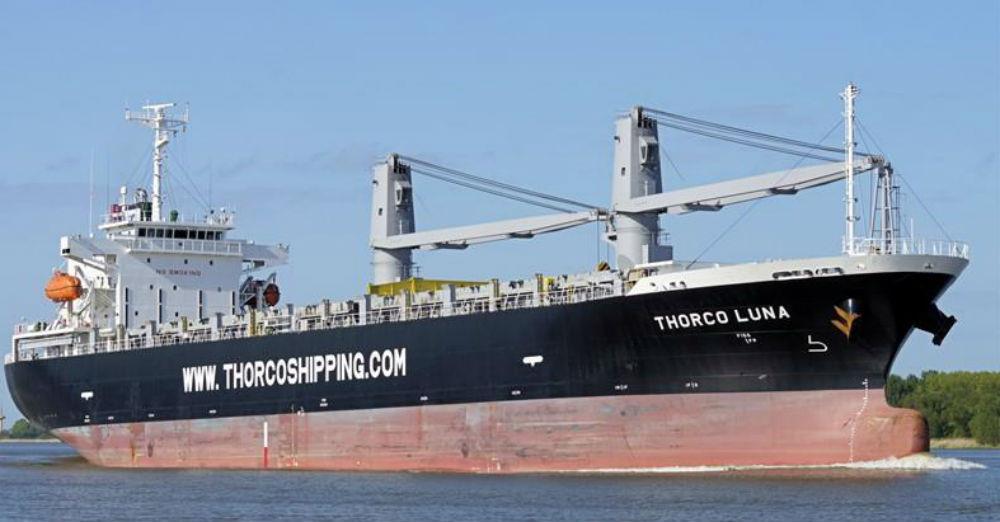 The vessel, which is time chartered by Thorco Projects, was released from detention at Port Kembla on June 8, 2018, and will not be permitted to enter an Australian port for a period of three months.

AMSA inspected the ship five times between November 2017 and June 2018. On three of these occasions the ship was detained and issued with 34 deficiencies, said AMSA.

According to AMSA, the ship’s average deficiency rate is 6.8 deficiencies per inspection, which is nearly triple the industry average of 2.3.

The most serious deficiencies stemmed from the fact that officers and crew were unfamiliar with the operation of critical shipboard equipment, as well as procedures for navigation and fire safety.

A spokesperson for Thorco Projects said: “We are working closely together with the owners and technical managers of the vessel to make sure that the vessels we charter comply with all applicable standards, rules and regulations.”