BIMCO’s film Seafarers Deserve Support is the second in a series of films produced to raise awareness of the crewing crisis, this time calling on governments and decision makers worldwide to step up and support the seafarers behind world trade. 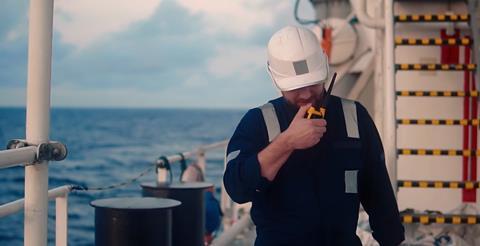 BIMCO said that the pandemic has exposed a widespread lack of understanding about the crucial role of seafarers and, with many countries fighting another wave of Covid-19 outbreaks, the crew change crisis is far from over. Like its predecessor, Ships Make the World Go, the aim of Seafarers Deserve Support is for the film to be shared as widely as possible.

The film can be viewed here.